Whatever the outcome of the ruling, it will have far-reaching consequences for public interest journalism in our country. 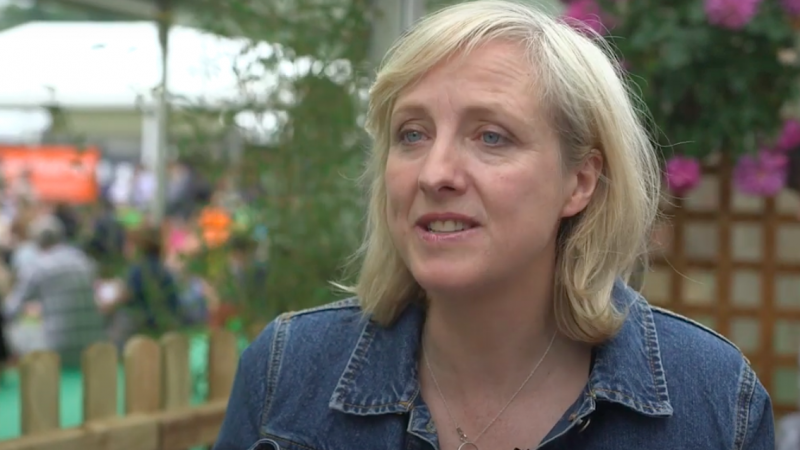 The Observer and Guardian journalist Carole Cadwalladr is in the high court today to defend herself against a defamation claim brought by Arron Banks, the millionaire backer of Brexit.

The legal battle has been dragging on for more than two years and at the centre of it all is a 2019 Ted talk given by Cadwalladr in which she spoke about the damaging effects of social media companies on our democracy.

During that talk, she also made comments about how the millionaire Brexit donor had ‘lied about his “covert” relationship with the Russian government’, claims Banks has outright denied. Banks was also cleared of criminality over an £8 million loan he gave to the leave campaign. Cadwalladr also tweeted about Banks ‘lying’ about his contact with the Russian government.

A preliminary ruling in 2019 which looked at the meaning of Cadwalladr’s tweets and words, found that an average listener would have understood that: “On more than one occasion Mr Banks told untruths about a secret relationship he had with the Russian government in relation to acceptance of foreign funding of electoral campaigns in breach of the law on such funding.”

Banks says that such a claim is defamatory of him, while Cadwalladr insists she never claimed there was evidence that Banks had accepted money.

Whatever the outcome of the ruling, it will have far-reaching consequences for public interest journalism in our country. Reporters without borders say that the lawsuit is aimed at intimidating and silencing Cadwalladr, given that Banks has chosen to sue Cadwalladr personally, rather than her publisher, and also aims at silencing public watchdogs from speaking out on matters of public interest.

The index on censorship has also reiterated its support for Cadwalladr and has called on Banks to drop the lawsuit which it says is designed to silence her courageous journalism. Cadwalladr has won a number of awards for her investigative reporting into the effects of big data and social media on the Brexit campaign.

The index on censorship has also said it is concerned about the increasing use of lawsuits against journalists as an attempt to silence public interest reporting, a trend which it says is a growing threat to freedom of expression internationally.