The Prime Minister, who served as trade secretary between 2019 and 2021, said that her priorities will now be striking agreements with India and the Gulf states, as well as pacts with other nations including Australia and Japan.

She conceded that talks with the US were unlikely to start in the “medium term” as she travelled to New York on her first foreign trip since taking over Downing Street from Boris Johnson.

READ MORE: Patrick Harvie: People stop me on the street and say well done for my speech to King Charles

A trade deal with the US, Britain’s biggest trading partner, was touted as one of the major potential benefits of leaving the EU and the single market by Brexiteers.

The SNP said the revelation was another example of Brexit being an “unmitigated disaster” which is “hammering” businesses and trade across the UK.

While travelling to the US, Truss admitted to reporters that: “There aren’t currently any negotiations taking place with the US and I don’t have any expectation that those are going to start in the short to medium term.”

Drew Hendry, the SNP’s international trade spokesperson, said: “Far from delivering on their promise of a Brexit bonanza, the Tories are watching their pledges pile up in the Brexit bin – with Liz Truss admitting that the UK has abandoned hopes of a UK-US trade deal in the near future. 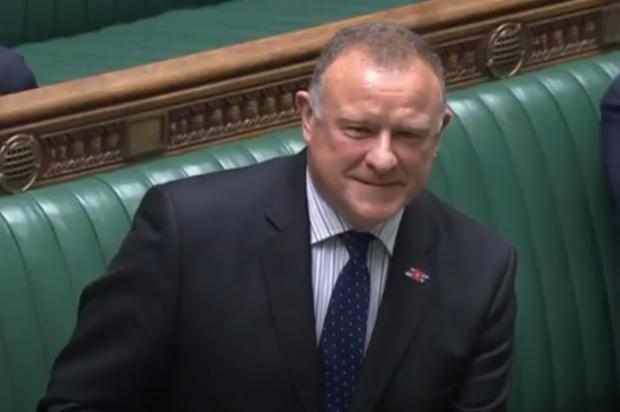 Hendry said the climbdown from Truss is ‘humilating’

“Despite all the hyped-up post-Brexit rhetoric by the Tories – including Liz Truss and Boris Johnson – that a UK-US trade deal would be signed, sealed and delivered imminently, the Tory government has been forced into a humiliating climbdown.

“The admission comes just days after devastating statistics from HMRC revealed the Brexit blow to businesses – with the number of UK firms exporting goods to the EU fell by 33 per cent to 18,357 in 2021, from 27,321 in 2020.

“Brexit has been nothing short of an unmitigated disaster – wreaking havoc upon our economy, hammering businesses and trade, and ripping away opportunities.

“It’s beyond any doubt that the only way to escape harmful Westminster control and the long-term damage of Brexit is to become an independent country with the full powers to create a fairer, more prosperous society and to rejoin the EU.”

What have Joe Biden and his allies done about a trade deal?

US President Joe Biden has stalled on trade negotiations and, vocally proud of his Irish heritage, has raised concerns about the impact of Brexit and the Northern Ireland Protocol on the peace process.

Truss, in her previous role as foreign secretary, has threatened to rip up the post-Brexit trading arrangements and the Northern Ireland Protocol Bill is currently making its way through the House of Commons.

Ahead of the bill being introduced, US House Speaker Nancy Pelosi had warned that the legislation could endanger prospects for a free trade agreement between the two countries. 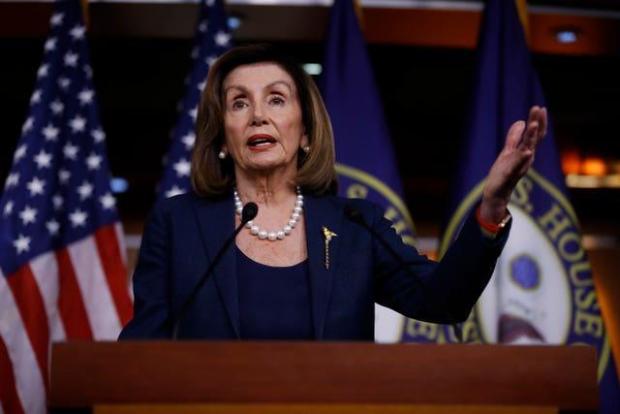 While the EU has lodged fresh legal action against the UK for failing to comply with the rules set out in the Protocol, Biden has warned that the row must not threaten peace in the region and has been reluctant to pursue a trade deal with the UK Government as a result.

At the White House last year, Johnson’s hopes of an early trade agreement were dashed after Biden made it clear, publicly, that it was not on the cards.

Truss said her priority going forward will be to join the trans-pacific trading partnership of 11 countries, which includes Canada, Australia and Singapore.