As Russia shuts off gas supplies to Europe, citing “western sanction” Germany has temporarily postponed its plans of phasing out the use of Nuclear energy, a decision that has been met with protests in the country. In other news, UK Prime Minister-elect Liz Truss has been urged by Ursula von der Leyen, the president of the European Commission to adhere to the Brexit deal.

‘Only thing reliable from Russia is lies’: Faced with energy crisis Germany takes a U-turn to nuclear energy 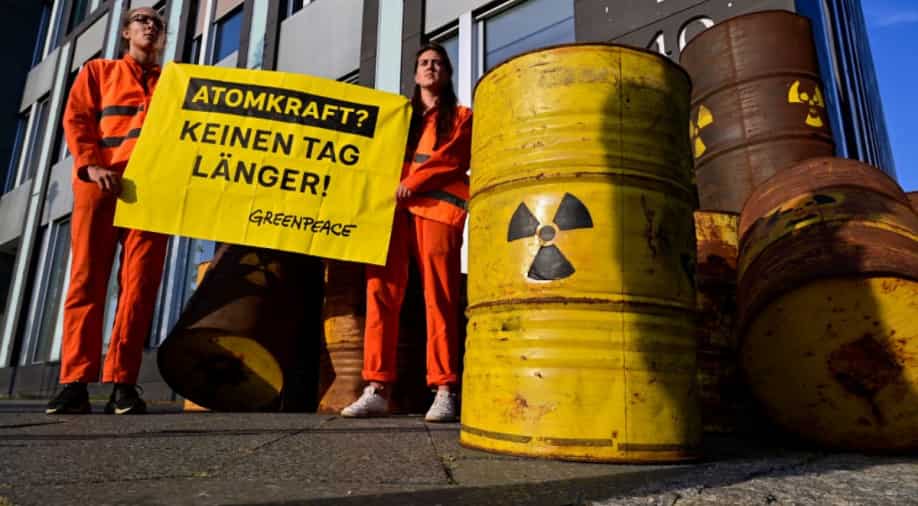 Faced with an energy crisis at the hands of Russia, Germany has taken a U-turn from its plans of a nuclear exit and announced on Monday that it would keep two of its nuclear plants on standby beyond the end of this year. 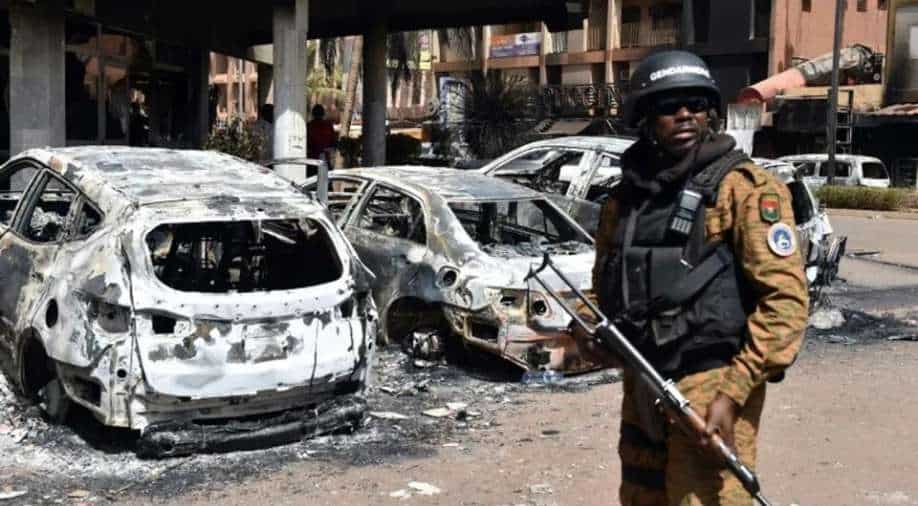 At least 35 civilians were killed, and 37 others hurt after an IED struck a convoy carrying supplies in Burkina Faso’s northern region, where jihadi forces are said to have stronger presence, AFP reported quoting officials.

EU urges Liz Truss to adhere to the Brexit deal 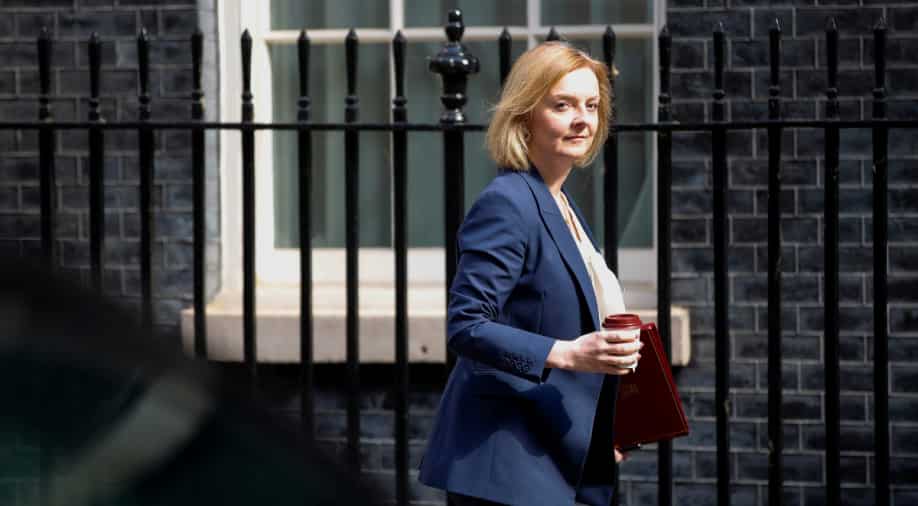 The EU has called on the new British prime minister, Liz Truss, to have a broader view of Britain’s relationship with Europe while urging her to respect the Brexit agreement. 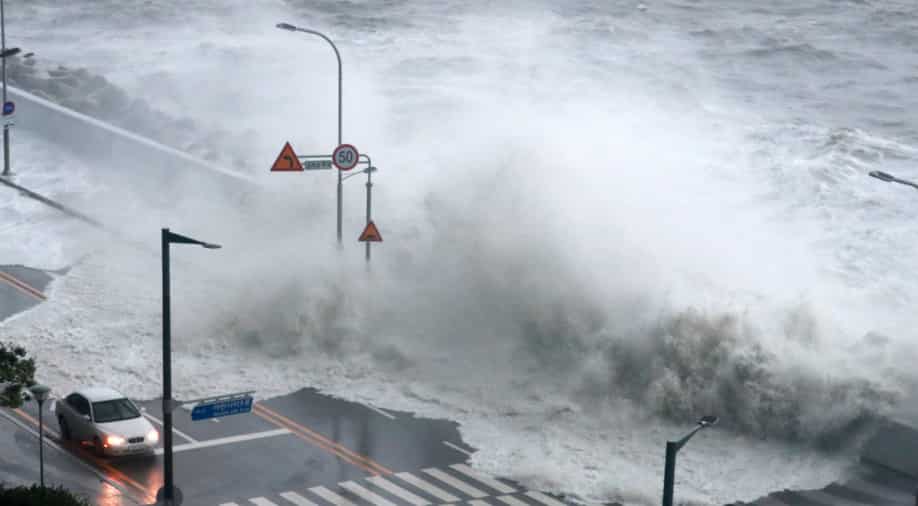 Thousands of people have been evacuated in South Korea as Typhoon Hinnamnor made landfall in the southern part of the country on Tuesday (September 6). Authorities have said that heavy rain and strong wind will continue throughout the day.

Watch | Canada: 10 killed, 18 injured in multiple stabbing incidents; one suspect dead, other on the run