Williams’ Alex Albon believes the regulation changes introduced for 2022 mean teams are never doomed to remain at the back.

Albon reckons the nature of F1’s new rules means a struggling team can always claw their way back upwards.

The regulations introduced for 2022 have seen a move to ground-effect machines, aimed at improving the show and allowing for closer racing. Aside from this, the sporting rules have been tweaked, as well as financial regulations imposed in the form of a budget cap.

This means teams have a maximum amount of money to spend per season, with the 2022 limit set initially at $140 million – that figure has since been adjusted up to allow for unprecedented inflation.

There is also the introduction of a ‘sliding scale’ of wind tunnel and CFD (computational fluid dynamics) time, which means the top teams get fewer hours than those at the bottom of the pack.

With the regulations for the cars remaining very similar for next year, Albon believes the rules mean teams like Williams, who currently prop up the Constructors’ Championship, can close the gap on the midfield.

“The way I see it now is that [the rest of the season is] a really good opportunity for teams to bounce back [and] make up ground quickly,” he told host Matthew Marsh on the GoF1 show.

“The way these cars are, it’s so open, the concepts are so new, you can see a team like us – we’ve changed completely the philosophy of the car within six months. 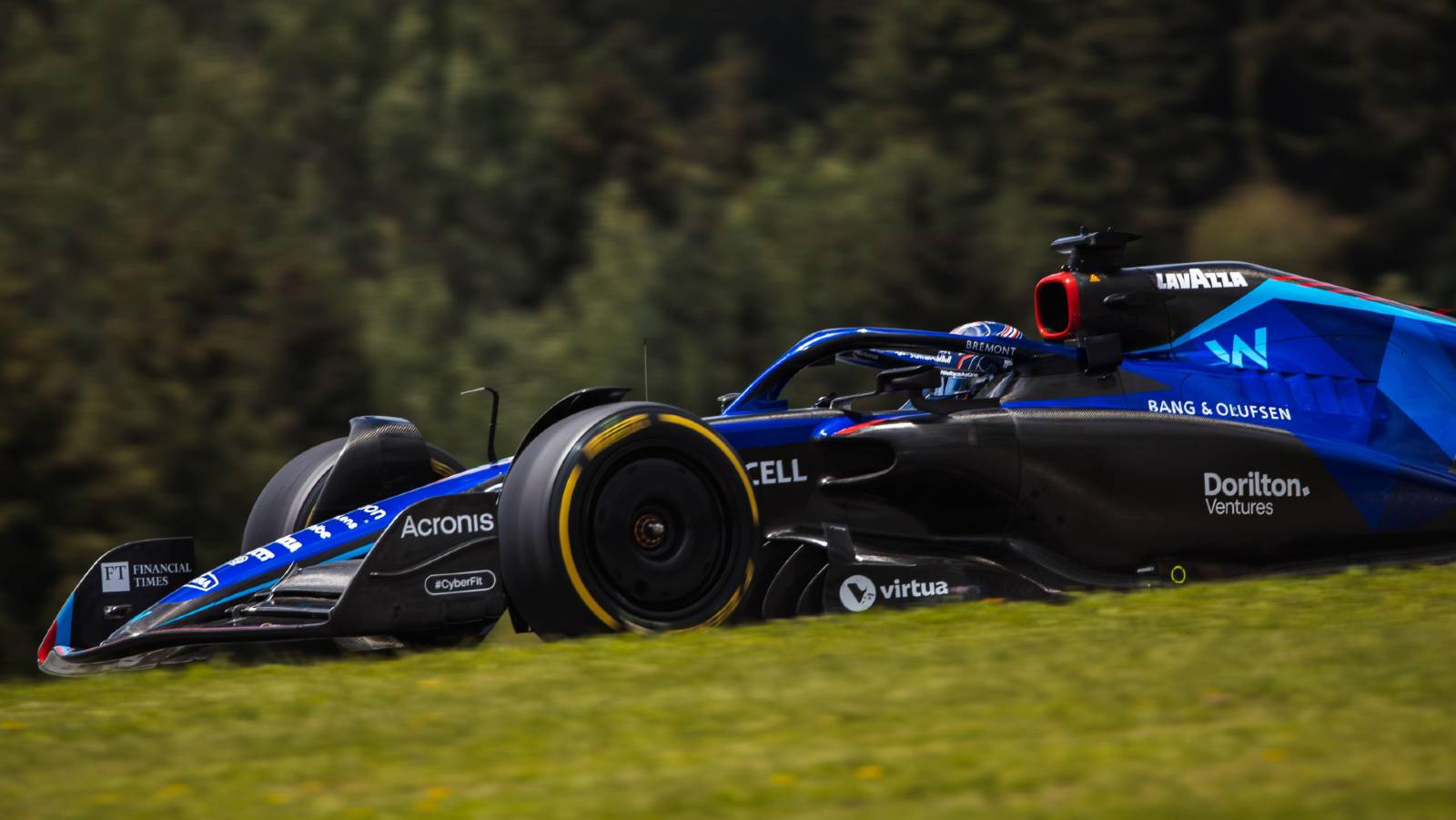 “In previous-generation cars, you spent year-on-year refining what you had, you got yourself almost in a hole because you exploited every single part of the car you could over five years of never changing anything.

“Now’s the time when, with such a new generation of car, you can really make big decisions, big changes and play catch-up very quickly. I say why not?

“We know as a team where we are struggling, what type of corners we lose out in compared to other people. We know the reason why, it’s not something we are scratching our heads about.

“So that gives us a clear direction to go towards if we can get that. Why not? Why can’t we score points more regularly towards the end of the season?”

This week, Albon put pen to paper to re-commit to Williams for 2023, signing a new “multi-year” deal that sees him take on his role with the team as a long-term project. Having spent 2021 on the sidelines as a Red Bull reserve and development driver, he said he is enjoying his new lease of life with a leading role in a smaller team.

“I enjoy it, I feel like it’s a different kind of role I’ve played this year compared to previous years,” he said. “Obviously, when I came into Formula 1 I really felt like I was just learning everything, everything was happening so quickly.

“I went straight into Red Bull within six months and it was like I wouldn’t say I was expected to know everything, but I had to be on top of my A-game if I was to perform.

“Time is so valuable and you can’t take it for granted. I feel like during the one year I had away from the sport, that’s almost three years by that point being involved around F1. I’ve come back much more experienced, much more mature.”

Having earned the praise of team boss Jost Capito, Albon said he can feel the team leaning on him more than Red Bull needed to.

“I feel the team rely on my feedback much more than Red Bull,” he explained.

“We are a growing team, we are not where we want to be. We have goals to go forward into the future. A lot of that is the feedback I give to the team and I know how a championship-winning team do things.

“We need to play some catch-up and what I can give to the team is some knowledge and some stuff Red Bull did differently to Williams that I hope I can bring to the team for us to speed that process up.”