Up to 60 workers will be allowed to stay at Staples Brothers farm at Sibsey, which supplies organic vegetables to the major supermarkets.

The farm says constantly retraining local agency staff has proved “impractical,” and they want to attract a workforce who will return year after year.

“The Sibsey farm is our hub for organic production – hence the need for well-trained and managed workforce. Farms often have to rely on labour from agencies and temporary staff,” he said.

“Unfortunately, we can’t be guaranteed the same personnel from one day to the next. We’re left with the need to retrain staff on a regular basis, which is impractical and time consuming. 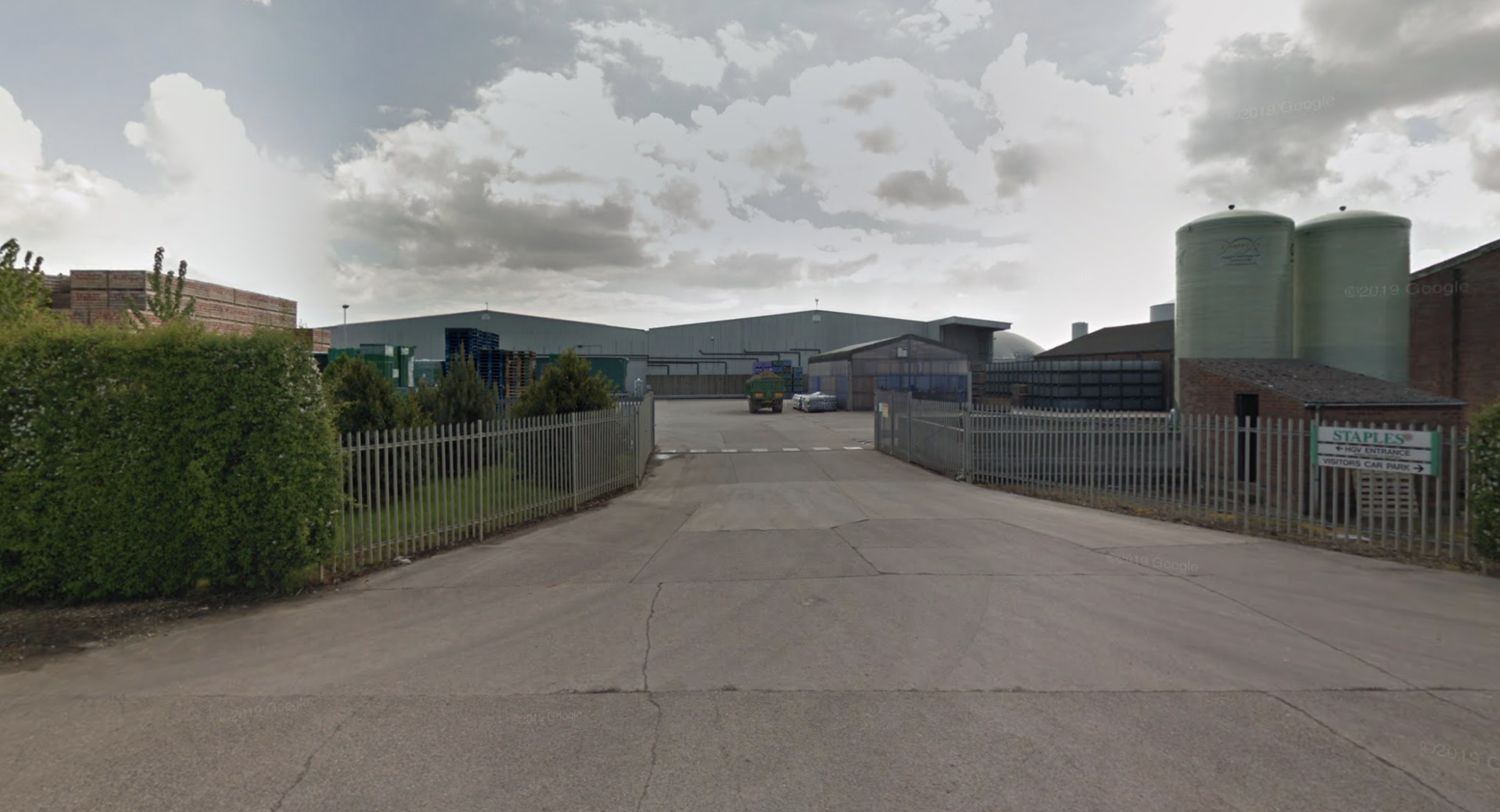 The workers would be housed at Station Farm near Sibsey | Photo: Google

“Brexit has made sourcing appropriate labour more difficult, and we’ve never been able to source sufficient labour from those living in the UK.”

The accommodation will include 15 on-site lodges which could each sleep up to six people.

There had been concerns from local residents about how the workers were meant to leave the site without their own transport.

Ward Councillor Neil Jones warned: “Station Road is residential but is also a busy B road.

“There is absolutely no provision for people accessing Sibsey without a car. There is no footpath, and they will have to walk along a 50mph road for 400 yards.”

The company said that bikes would be provided and local taxi firms were available.

Councillor Stephen Eyre said: “It’s vitally important that the crops grown in this area delivered as safely and quickly as possible, especially with the cost of living crisis.

“It is the wrong side of a busy road, but that can’t be helped.”