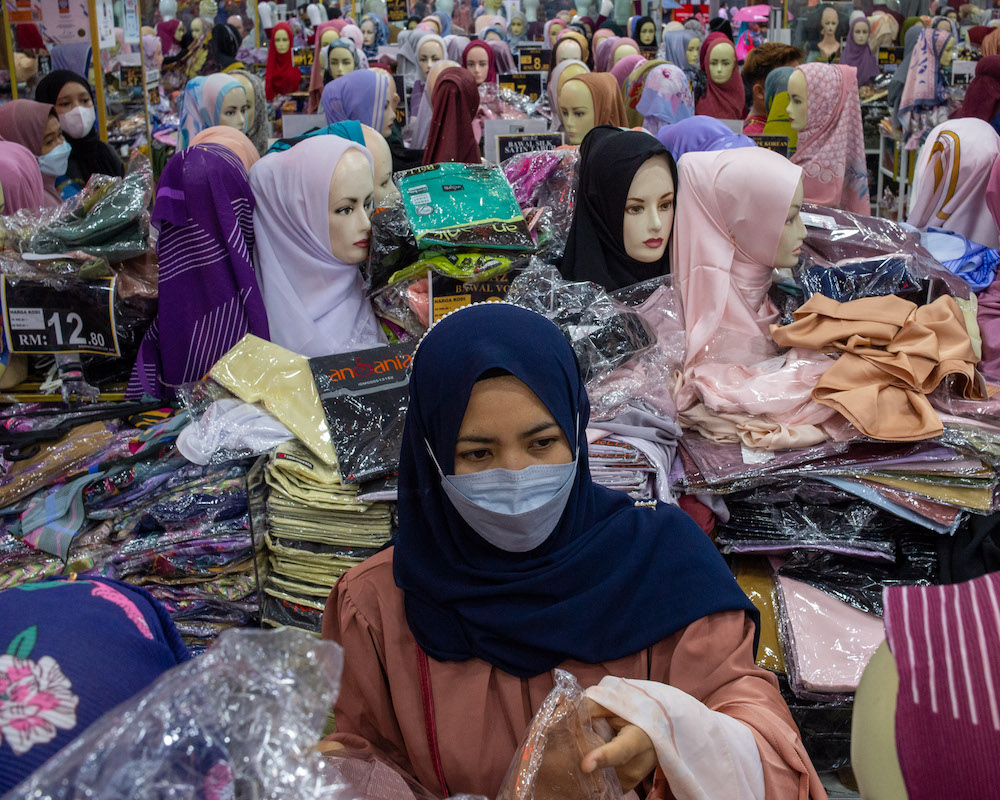 KUALA LUMPUR: Efforts to promote a trusted and confidence-inducing consumer credit ecosystem are underway through the consolidation of the credit industry regulatory framework via the enactment of the Consumer Credit Act (CCA).

A consultation paper on the Act revealed that there is a growing number of unregulated players in the consumer credit space, including Buy Now, Pay Later (BNPL) companies, non-bank factoring and leasing companies, impaired loan buyers (ILB) and debt collection agencies (DCA).

Based on a survey conducted on 10 non-bank BNPL providers, the BNPL market’s transaction value skyrocketed to RM1.49 billion in 2021 from RM55 million in 2020.

The global BNPL industry is estimated to be worth around US$157 billion (RM699 billion).

“As they grow in scale, bringing these players within the regulatory remit will help to better protect credit consumers and ensure the orderly development of consumer credit industry going forward,” it said.

The Ministry of Finance (MoF) is leading the initiative to regulate the industry, and the CCA will be administered by the Consumer Credit Oversight Board (CCOB), an independent competent authority for consumer credit business set up under the MoF.

The CCA will adopt a federated regulatory approach modelled after the Anti-Money Laundering, Anti-Terrorism Financing and Proceeds of Unlawful Activities Act 2001, it said.

“The proposed transformation of the consumer credit regulatory architecture will be undertaken in stages and will see the establishment of the CCOB to complement the oversight role of existing ministries and agencies, hereafter referred to as ‘Regulatory and Supervisory Authorities (RSA)’.”

Among other things, the CCA seeks to establish an authorisation framework for non-bank entities carrying on the business of providing credit and credit services.

According to a paper prepared by the CCOB, the CCA will also provide a comprehensive and consistent framework for credit consumer protection through the imposition of minimum standards of conduct on credit providers and credit service providers. To ensure that the transition takes place in an orderly manner, the transition would be done in phases.

The CCOB will be the competent authority overseeing credit providers and credit service providers that are currently unregulated by any authority, while existing ministries and agencies, namely BNM, SC, CCM, KPDNHEP and KPKT will continue to serve as the RSA for their respective sectors under this phase.

The CCA will have provisions for the CCOB to issue standards which could be similarly adopted and enforced by the relevant RSAs on the regulated entities.

As part of the transition, provisions under the Hire-Purchase Act 1967 will be updated and there will be a review of prescriptive rules that are outdated or which may not serve the best interests of consumers, it said.

KPDNHEP will continue to oversee the activities of non-bank hire-purchase companies, repossession agents and credit sales providers under this phase.

Pursuant to these provisions, KPKT and KPDNHEP may issue standards or requirements on Islamic financing, Islamic pawnbroking activities and Islamic hire-purchase business which would be applicable to non-bank credit providers under their respective purviews.

The existing moneylenders’ and pawnbrokers’ licences obtained under the Moneylenders Act 1951 and Pawnbrokers Act 1972, as well as permits issued to individuals for repossession of goods under the Hire-Purchase Act 1967 will remain valid with the enactment of the CCA in Phase 1.

Under the second phase, the regulatory functions in respect of consumer credit activities under KPDNHEP and KPKT will be transferred to the CCOB, while BNM, SC and CCM will continue to serve as the RSA for the entities under their respective purview.

The Moneylenders Act 1951, Pawnbrokers Act 1972 as well as provisions relating to credit sales transactions under the Consumer Protection Act 1999 will be repealed and the CCA will be amended to incorporate relevant provisions of these Acts under an amalgamated legislation.

In the next five to 10 years, further enhancements to existing structures for the conduct regulation of all financial firms in Malaysia will be considered. This may include proposals that draw from the experience of the ‘twin peaks’ approach to financial regulation.

According to the consultation paper, during phase one, entities such as BNPL, factoring, leasing, ILB and DCA will be licensed and registered by CCOB.

A task force will hold focus group discussions and engagement sessions with industry players and other relevant stakeholders over the next one to two months.

Further details on the authorisation requirements and conduct standards will be set out in part two of the consultation paper, targeted for issuance by the fourth quarter of 2022.

Among other things, it will outline the proposed authorisation approach of licensing credit providers; and registering credit service providers. — Bernama