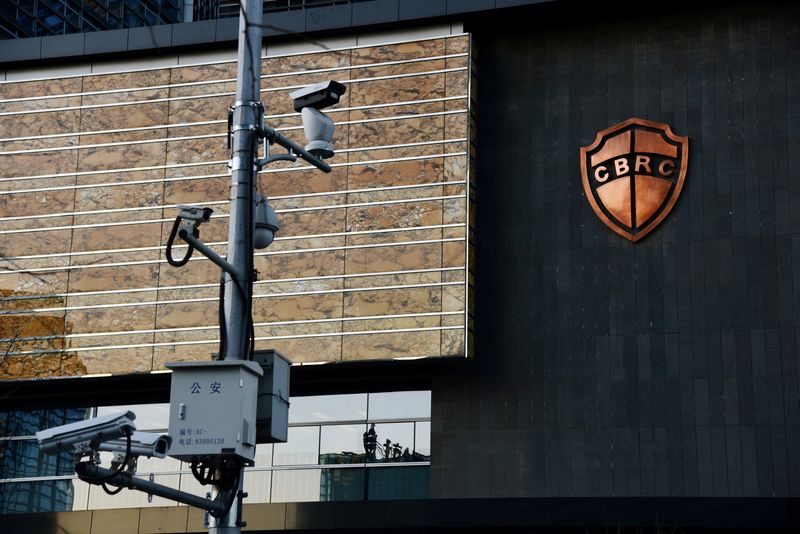 BEIJING (Reuters) – The assets and risks of China’s “shadow” banking sector have declined significantly through continuous regulation, the state-run Securities Times on Saturday quoted a top regulator as saying.

The sector has reduced by more than 29 trillion yuan ($4.3 trillion) as of the end of June from its historical high, Liang Tao, vice chairman of China Banking and Insurance Regulatory Commission, was quoted as saying.

He did not specify when the peak was.

Liang warned of high hidden risks, however, as some products have complex structure and high leverage levels, the newspaper said.

People should be vigilant of a rebound of shadow banking risks as some institutions may use improper financial innovations to create new variants of shadow banking, Liang was quoted as saying.

In recent years, China has clamped down on shadow banking, concerned about the hidden risks in the high volume of complex and potentially risky loans in the sector. But as a weakening economy puts pressure on businesses and individuals, authorities fear shadow lending and illegal loans might surge.