Skip to content
brexitcompliance Uncategorized July 28, 2022 1 Minute
In the City • Browse all episodes

The winner of the conservative party leadership race is not yet decided–and yet there is already a loser: The Bank of England. The central bank has caught a lot of heat from the contest to become Britain’s next prime minister. And tensions are brewing over political influence in central banking and financial regulation. This week on In the City, David Merritt unpacks those tensions with Bloomberg senior reporter Phil Aldrick and Bloomberg Television’s Lizzy Burden. They discuss the history of the bank’s independence, the threat it’s currently facing, and whether the man at the helm of the bank, Andrew Bailey, is savvy enough to tackle the challenges. 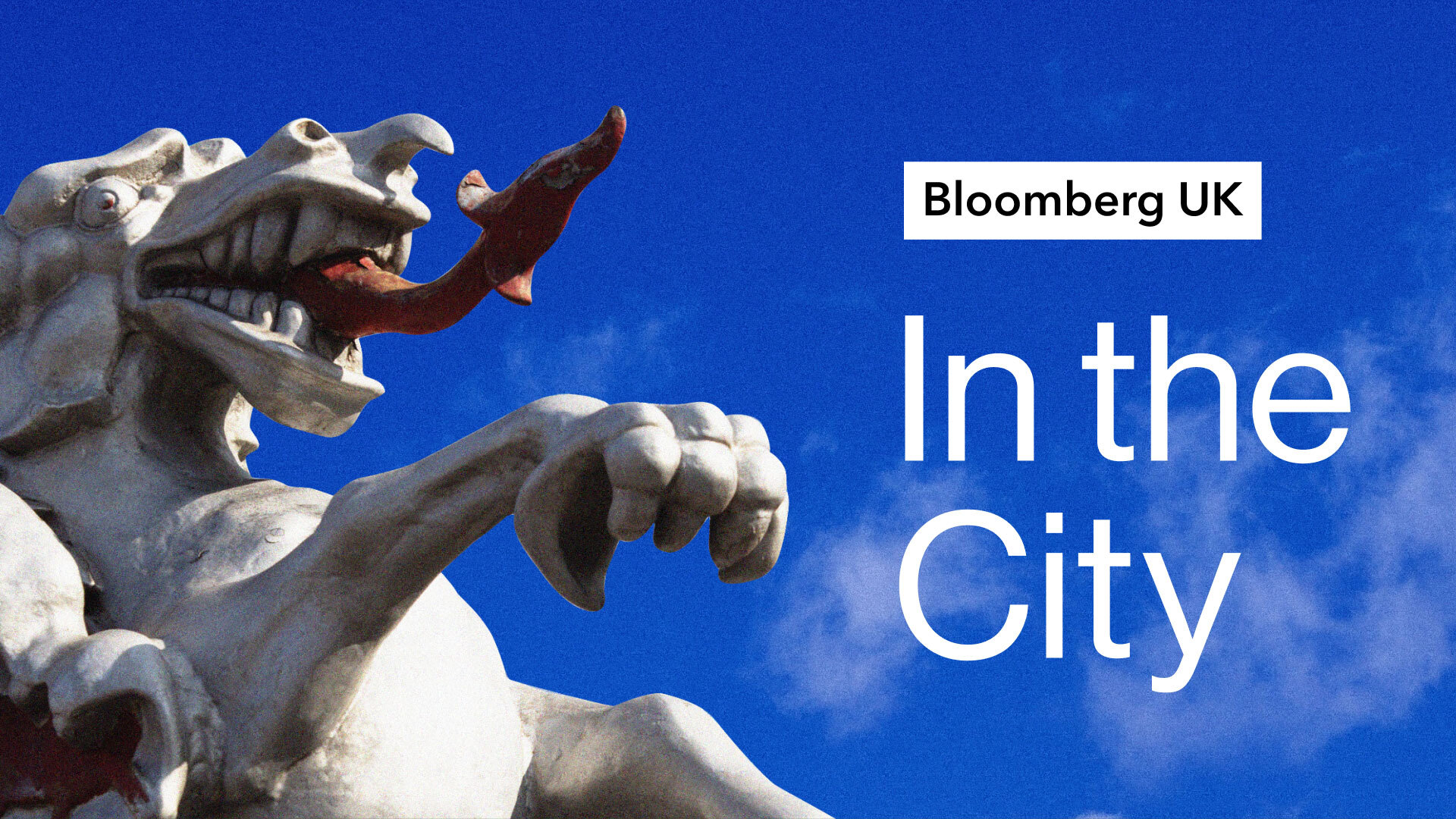