Assistant Director Christine Brown has been promoted to Director of Captive Insurance at Vermont’s Department of Financial Regulation (DFR). 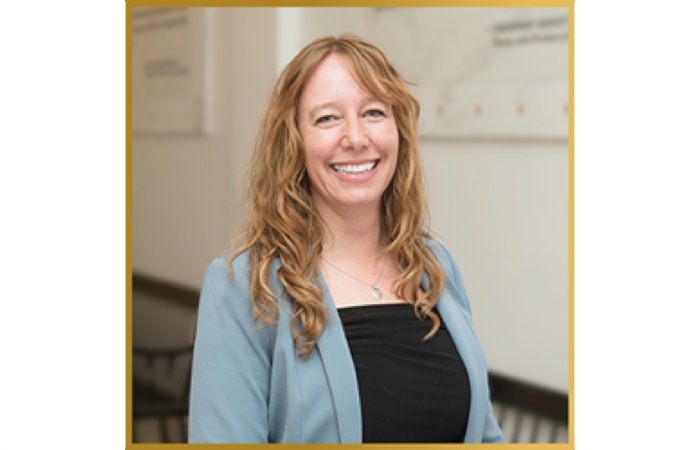 She will be succeeding Sandy Bigglestone, who will be appointed Deputy Commissioner of the Division when David Provost retires at the end of August.

Brown started her tenure at the Captive Insurance Division in 2003, prior to that, she worked for six years collectively at Johnson Lambert and Ernst & Young as an Auditor.

Over the years she worked her way up to Examiner in Charge and Assistant Chief Examiner, to eventually become the Assistant Director of the Division in 2016.

Brown said: “During my 20+ year career in captive insurance, I have had the privilege of working with and learning from the best and brightest in the industry, most recently as Assistant Director supporting Sandy Bigglestone and Dave Provost.

“I am honoured to have been chosen for the Director position under Sandy’s leadership. I look forward to continuing to grow and support the industry, together with my amazing colleagues at DFR and our valued industry partners as we promote Vermont’s standard of excellence.”

“While there have been many transitions there is a sense of confidence in the future because a pipeline of leaders have been developed over many years throughout Vermont’s 40 year history as a captive insurance domicile. Promoting Christine was an obvious choice and will serve Vermont well.”