For a country that sits at the centre of Europe and all the financial regulation and innovation that emanates from the continent’s institutions, Belgium often seems a bit behind when it comes to paying for things.

A recent trip to Stockholm was an eye-opener as to how far things can go in the digital direction; I didn’t touch a single Swedish krona but tapped my way through shops, bars, and restaurants (and winced when I checked my bank statement).

For all that the pandemic did to make the case for cashless transactions, Brussels still has plenty of bars and shops that don’t accept card payment – and many others that won’t below a certain amount. This can make matters a little tricky when ATMs (cash machines) are often hard to find or simply far away.

Unlike other European cities that seem to have withdrawal points on every street, Brussels has a distinct lack – have you seen how long the queues are in the centre of town?

To this end, the news that from 1 July all merchants will be required to accept at least one form of digital payment could make life that little bit easier when paying l’addition. Of course, the gap between the written law and how things play out in practice will undoubtedly mean that some vendors (for reasons that I will leave to speculation) still ask for hard cash. Maybe best to keep a few notes in your wallet, just to be safe.

Can you imagine Belgium being cashless? Let @Orlando_tbt know.

Belgium in Brief is a free daily roundup of the top stories to get you through your lunch break conversations. To receive it straight to your inbox every day, sign up below:

After all flights departing from Brussels Airport were cancelled Monday due to national union strikes, the airport expects a large number of passengers Tuesday and Wednesday as the airport tries to cope with the backlog of flights that were rescheduled. Read more. 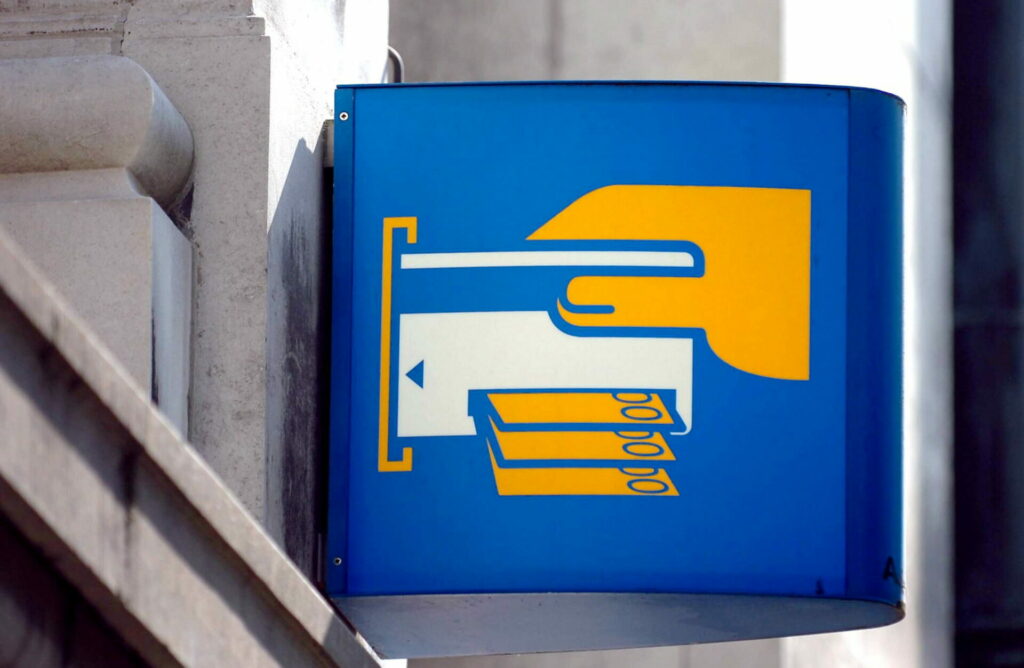 Finding an ATM from which to withdraw money has always been notoriously difficult in Brussels, but it is now set to become even harder as the world slowly moves towards cashless societies. Read more.

This week’s strikes will make it harder for some travellers to reach their holiday destinations. Here is a compiled list of all airlines experiencing disruptions this week. Read more.

Train strikes in the United Kingdom may impact passengers taking the Eurostar between London and the European mainland this week. Read more.

On Monday evening, a person was stabbed following a fight in Brussels’ red-light district. Read more.

The little ‘t Kanon used to be an authentic Ghent cafe. Maybe it was too authentic. It was filled with a clutter of old radios, porcelain ornaments and prickly cacti in little pots. Read more.