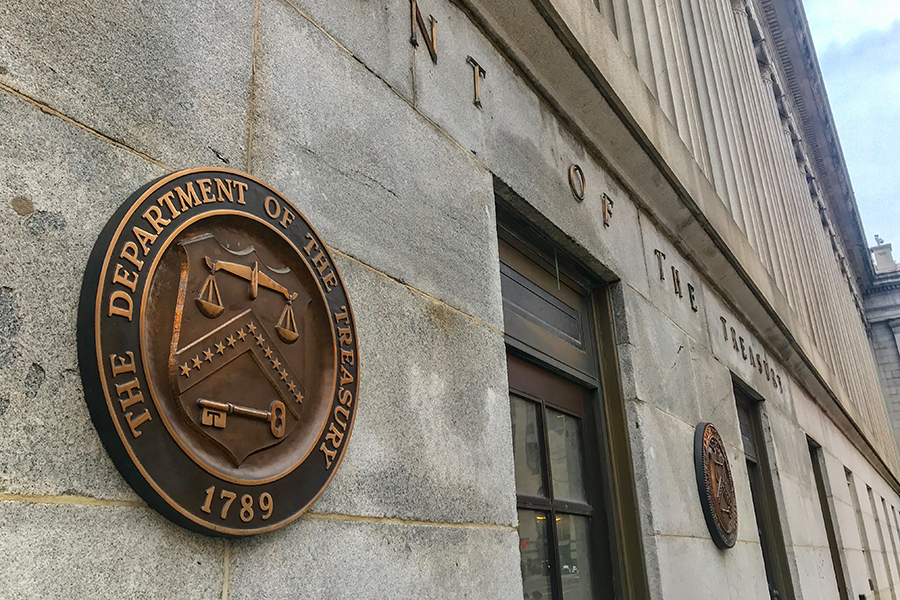 Coin Center, a nonprofit blockchain advocacy group, based in Washington, D.C., has issued a lawsuit against the United States Department of Treasury and Internal Revenue Service for allegedly including an unlawful crypto tax reporting amendment in the contentious infrastructure bill.

The lawsuit also stated that “In 2021, President Biden and Congress amended a little-known tax reporting mandate. If the amendment is allowed to go into effect, it will impose a mass surveillance regime on ordinary Americans.”

The regulation, which goes into effect in 2024, requires US taxpayers who receive more than $10,000 worth of crypto assets to record the sender’s Social Security number and other personal information such as their full name and date of birth.

The clause was one of several in last year’s infrastructure law, including a contentious cryptocurrency tax reporting requirement for brokers. Although the provision was eventually unsuccessful, it sparked a significant industry outcry.

Coin Center also emphasised how the amendment affects the whole crypto ecosystem, including NGOs that receive anonymous donations and non-fungible token (NFTs) artists who will have to divulge their clients’ personal information to the government.

Coin Center said in the first claim of the case that the 6050I clause is not intended to collect information on third parties but focuses on information about the general public participating in crypto transactions.

The second claim of the lawsuit stated, “The second claim is about our freedom of association.” The company also mentioned a Supreme Court rule prohibiting the government from requiring organisations to preserve and report member lists.

Coin Center also appealed to the public by saying, “We are considering adding additional co-plaintiffs to this suit, so if you might fit this description and are interested, please get in touch.”

The writer is the founder at yMedia. He ventured into crypto in 2013 and is an ETH maximalist. Twitter: @bhardwajshash