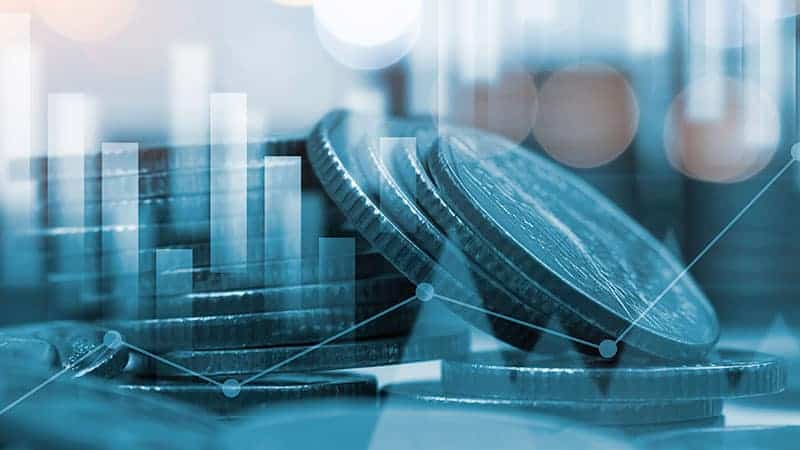 Robert Courtneidge has been in the Payment Industry since starting work at Citibank in 1990. He had qualified as a solicitor that year and moved inhouse to look after the UK Consumer bank, Citibank Life and Diners Club, where he got his first taste of payments which was to follow him the rest of his career. Always a commercial lawyer with a technology bias, Courtneidge’s career led him into several roles in law firms working for many big-name clients but always there to help new players. These start-ups became more prevalent as the FinTech’s became a major force post-2000. In this series, Courtneidge will look at the critical topics in the Payments Industry today and give his informed answers!

Q1: What is Open Banking?

‘Open Banking’ is the term used to describe the framework which enables third-party providers to access the information needed to build online applications for banks and other financial institutions so that they may facilitate transactions and account changes on behalf of their customers. 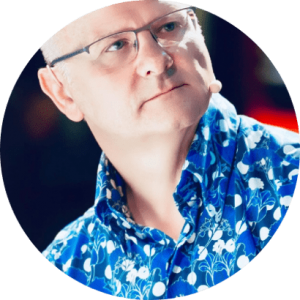 Q2: What are the origins of Open Banking?

The starting signal for Open Banking occurred in 1983 when Deutsche Bundespost, a German state-run postal service that dealt with the telecommunications industry, launched a field test with around 2,000 private participants and 300 providers on the company’s side. They offered participants the opportunity to test a new online banking service requiring a telephone connection and were allowed, among other things, to make electronic transfers by dialling this number *300#.

Q3:  What is Account aggregation, and how did that fit into the Open Banking journey?

When banks started to offer banking services online, this enabled the clever guys in the fintech firms to find ways to piggyback on their services and offer aggregated solutions. Yodlee was one of the first to enter this market and used what were known as ‘screen scraping’ techniques to enable customers to view their online bank services through a central port, allowing them to view all their accounts together (aggregated) even if their accounts were with different banks.

The introduction of the second payment services directive in 2015 (PSD2) (i.e. Directive (EU) 2015/2366 of the European Parliament and of the Council of 25 November 2015 on Payment Services in the Internal Market) finally gave third party providers (FinTech’s) the legal right to access the accounts of customers of banks and other account providers to offer their services to those customers.

Q5:  Is Open Banking regulated in other countries outside the UK and Europe?

Let’s look at some countries that have implemented Open Banking laws:

The Monetary Authority of Singapore (MAS) provided an Open Banking framework and guidelines. In addition, the Association of Banks in Singapore (ABS) and MAS have jointly produced the Finance-As-A-Service Playbook to provide guidance to financial institutions, FinTech players and other interested entities in developing and adopting open API architecture.

Japan’s Banking Act was amended in June 2018 to promote Open Banking, and although implementation was voluntary, around 130 chartered banks in Japan were expected to offer open APIs in 2020. The deadline for implementation was initially set for 31 May 2020, but progress has been slow, and the regulator has taken advantage of the current pandemic to extend the deadline. The plan is to cover all bank accounts, including savings and deposits.

The Hong Kong Monetary Authority issued an Open API Framework in July 2018, setting out a four-phase approach for banks to implement Open APIs, starting with information sharing on products and services, and ending with the sharing of transactional information and payments initiation services.

Brazilian regulators have published new rules broken into three phases; banks, payment institutions, and others licensed by the Banco Central do Brazil. At the customers’ discretion, they can share registration and transactional data from individuals or legal entities. The central bank has set out a timetable for a phased implementation during 2021. The rules will cover everything from registry information to loan proposals to data on foreign exchange operations. In addition, it is planned to cover current accounts, credit cards, loans, insurance, and KYC information.

Mexico passed a FinTech law in 2018 to set out Open Banking standards over the next two years. The FinTech Law in Mexico applies to almost all financial entities and transactional and product data, but it doesn’t include payment operations. What’s more, the authorities are developing common API standards.

A 2020 US Treasury report recommended developing regulatory approaches to secure data sharing in financial services. However, due to the highly fragmented and state-based nature of banking and banking regulation in the US, as well as a cultural aversion to ‘red tape’, there is little discernible appetite currently for taking this forward and issuing a standard federal policy on Open Banking, although this may come with political change. Interestingly, only 45% of U.S. adults have heard of open banking, compared to 56% of adults in the UK.

The global growth of Open Banking is reducing costs, increasing competition and making banking and the ability to make and receive payments easier and faster. This can only be a good thing for both businesses and consumers alike. It certainly won’t be slowing down any time soon, and so we can expect a better banking future for all.

Do the sharing thingy

Analytics Insight is an influential platform dedicated to insights, trends, and opinions from the world of data-driven technologies. It monitors developments, recognition, and achievements made by Artificial Intelligence, Big Data and Analytics companies across the globe.