Moroccan tomato exports are increasing. That is upsetting many European Union tomato growers and exporters. It is certainly not only Spanish growers who are complaining. Dutch tomatoes are also facing more competition from Morocco in the United Kingdom. Brexit complicates trade between the Netherlands and the UK too. Previous import levels will probably not be achieved again. This is according to Rabobank’s Cindy van Rijswick and René Gomersbach.

Higher anti-Moroccan tomato trade barriers have limited benefit for the Netherlands
Morocco’s fresh tomato export volumes have been climbing since 2011. That increases by an average of three percent per annum. Spain’s, on the other hand, has been decreasing by the same average percentage. The Netherlands’ exported tomato amounts remain stable.

However, more stringent import regulations in the EU have little effect on the Dutch export position. Most of the competition between Moroccan and Dutch tomatoes occurs in the UK. There, Brexit will further accelerate the rise of the Moroccan tomato. 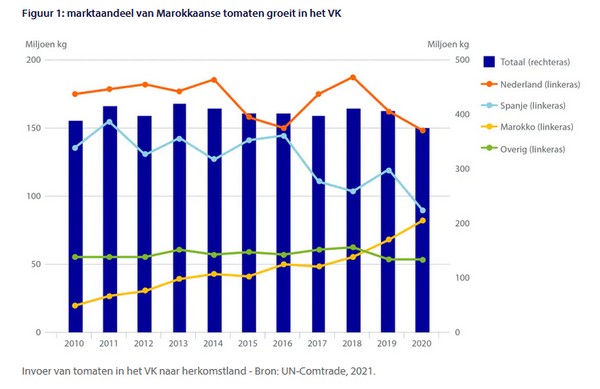 Figure 1: Moroccan tomato shares are growing in the UK.

Morocco’s market share in the UK rising sharply
Morocco has a fairly limited position in the EU and UK. It has a roughly six percent market share. That is in a tomato market of seven billion kgs. With 320 million kgs, France buys the most Moroccan tomatoes. The UK and Spain follow with 83 and 78 million kgs respectively. France and Spain are reasonably small sales markets for the Netherlands.

Spain and France are Spain’s top and third-biggest markets, respectively. Germany is number two. The UK is a large market for Dutch tomatoes, third after Germany and the Netherlands. And it is there that Morocco’s market share is rising sharply. So, competition is increasing significantly.

Moroccan tomato imports’ growth in the UK poses challenges for Dutch growers
In 2019 and 2020, the United Kingdom imported far fewer tomatoes. Imports from particularly the Netherlands decreased considerably. That was in May, June, and July. In 2020, Dutch imports were 40 million kgs lower than in 2018. The biggest drop was in 2019, before the COVID-19 pandemic.

Spanish imports fell by 15 million kgs. Local British production could not compensate for the lower imports. It, too, fell by 1.5 million kgs. That is according to the UK’s Department for Environment Food & Rural Affairs figures. Yet, imports from Morocco continued to grow over that same period. 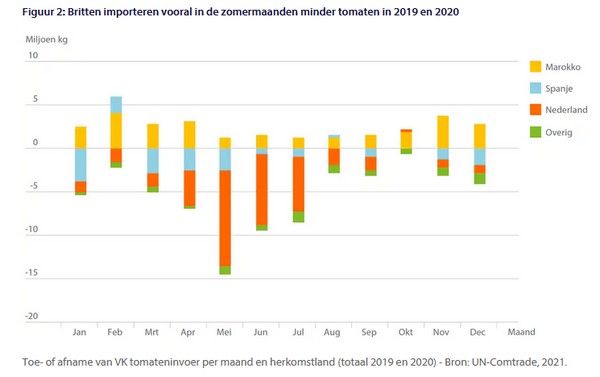 Figure 2: Britain imported fewer tomatoes, especially in the summer in 2019 and 2020

Specialties and service
Since Brexit, trade with the UK has become more difficult for exporters in the Netherlands. That is due to all the customs formalities. That could be a reason for shifting export flows becoming interesting for Dutch companies.

Nothing has changed for Moroccan tomato exports. There, growers are specializing more and more in the popular snack tomatoes. Harvesting these in Morocco is far cheaper than in the Netherlands. All this makes Morocco an increasingly important competitor in the British tomato market.

Dutch tomato exports reached their peak in 2011-2014 and 2018. These levels are now unreachable. Nonetheless, the declining exports can be halted. Farmers must keep offering the tastiest, most sustainably-grown tomatoes and preferably all year round.

Then customers do not have to change suppliers. Dutch companies can also unburden their clients with good service. The UK has a major staff shortage, they, therefore, struggle to arrange services like transportation and packaging.