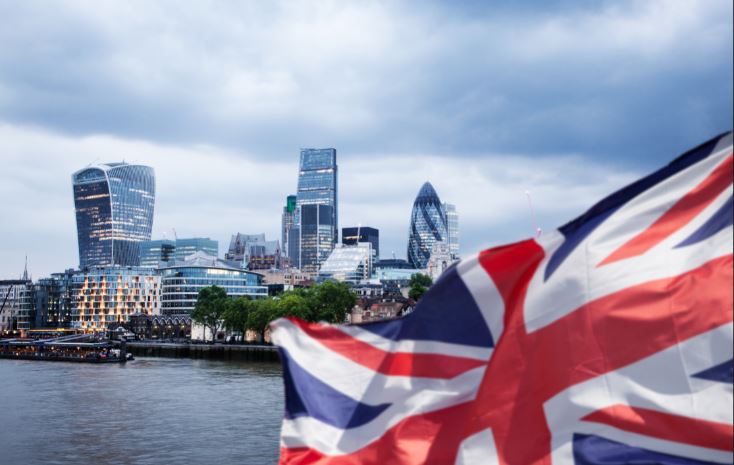 Given the important role played by the Medicines and Healthcare products Regulation Agency (MHRA) within the European Medicines Agency (EMA) prior to the UK leaving the European Union, it is no surprise that adjustments would be needed.

However, the future of the agency and the prime minister’s ambition to make the UK a ‘science superpower’ are now in question if budget cuts force the MHRA to lay off 300 of 1,200 employees, say five UK trade unions.

After Brexit, the EMA moved its headquarters from London to Amsterdam, with the unions saying “fewer staff will therefore be asked to cover more ground with fewer resources, all while operating under a pay freeze”.

Mike Clancy, general secretary of the Prospect union, said: “If you want to lead the world it takes investment. The UK’s place as a world leader in medical regulation and our ambitions to be a ‘science superpower’ will be severely damaged if the government doesn’t prevent this loss of talented staff who have done so much for the country in recent months.”

The budget cuts are driven by Brexit, which had seen the MHRA lose millions of pounds of funding from the European regulatory system.

Concerns have been building since early August when senior members of the agency’s drug approval team wrote to the MHRA chief exec June Raine, expressing ‘deep concern at an emerging narrative’ over the future of agency.

The agency has not yet revealed where the cuts will hit but said it will be making savings in its operating costs, as well as redeploying and retraining staff in new areas of regulation and science.

MHRA leaders have pointed to the Independent Medicines and Medical Devices Safety Review that was published in July that recommended the MHRA needed ‘substantial revision’ (specifically in adverse event reporting and medical device regulation) and to focus more on engaging the public and raising awareness of its public protection roles.

However, regulatory experts believe the cuts are more likely to restrict the MHRA’s ability to keep up with developments in the EU and force it to simply rubber-stamp approvals from larger regulators. “The UK has to be realistic about its ability to set up an independent regulatory framework in the context of its relatively small market size,” said Derek Hill, professor of biomedical engineering at University College London and a specialist in medical devices regulation.

Currently, the MHRA has temporary arrangements in place to partially align with EU regulations around medical technology including the sale of CE-marked medical devices until June 2024 and approval of EU-authorised medicines using a mutual recognition procedure until the end of 2023.