As expected, the Biden Admin. is reviving a regulatory environment that’s hostile to auto lenders and dealers, speakers say during a webinar hosted by the Association of Dealership Compliance Officers of Colleyville, TX.

“It’s a different political climate than it was a year ago, and it’s not favorable to automobile dealers,” says attorney Randy Henrick, president of Randy Henrick & Associates, Oyster Bay, NY.

“A lot of these appointees and regulators are new, and they want to make a statement. And an automobile dealer is an easy place to make a splash,” he says in the May 26 webinar. The webinar is a follow-up to a presentation Henrick made in February, in which he issued most of the same warnings.

The CFPB Is Back

Pending Senate confirmation to the CFPB directorship, Chopra (pictured below, left) currently is a commissioner for the Federal Trade Commission. He’s also a close ally of Sen. Elizabeth Warren (D-MA), the CFPB’s first acting director before she ran for the Senate. Warren “just loves” auto lenders and dealers, Henrick says sarcastically in the webinar. 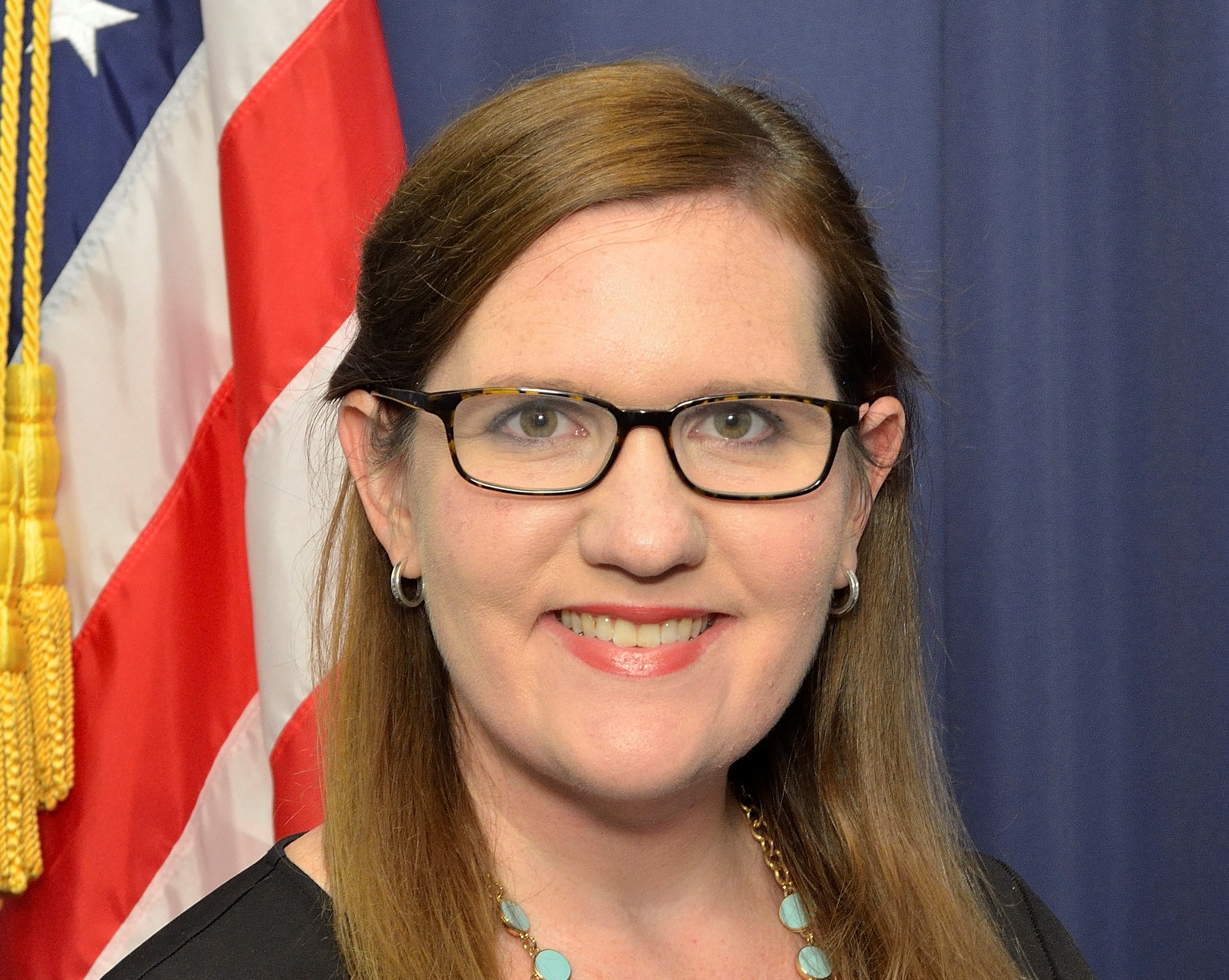 President Biden nominated Slaughter (pictured, left) as FTC chair in January 2021. She has been an FTC commissioner since May 2018. Before that, she was chief counsel to Sen. Charles Schumer (D-NY), the Senate majority leader.

The Senate is likely to confirm both Biden appointees, Henrick says. In the webinar, he quotes Chopra and Slaughter saying particularly harsh things about auto finance and dealers in written statements submitted in May 2020 in connection with the FTC’s case against Bronx Honda.

The New York dealership agreed to pay $1.5 million in restitution to settle FTC charges that the dealership charged minority customers extra and engaged in other shady behaviors, such as hiking prices in the middle of a transaction without telling the customer. In the settlement, the dealership neither confirms nor denies the charges.

“The automobile financing market in the United States is profoundly broken,” Slaughter says in her written statement from last year. “Although this matter involves extreme conduct that may make it seem like an outlier, the tricks and traps that Bronx Honda used against consumers are all too prevalent at auto dealerships across the country.”

In a separate statement in the Bronx Honda case, Chopra calls dealer markup “an undisclosed kickback” and accuses dealers in general of routinely tricking customers into loans at interest rates higher than they qualify for – an apparent reference to the buy rate, which auto lenders allow dealers to mark up within specified limits.

“These kickback arrangements are kept secret from car buyers, who end up paying far more for financing,” Chopra says in last year’s statement. 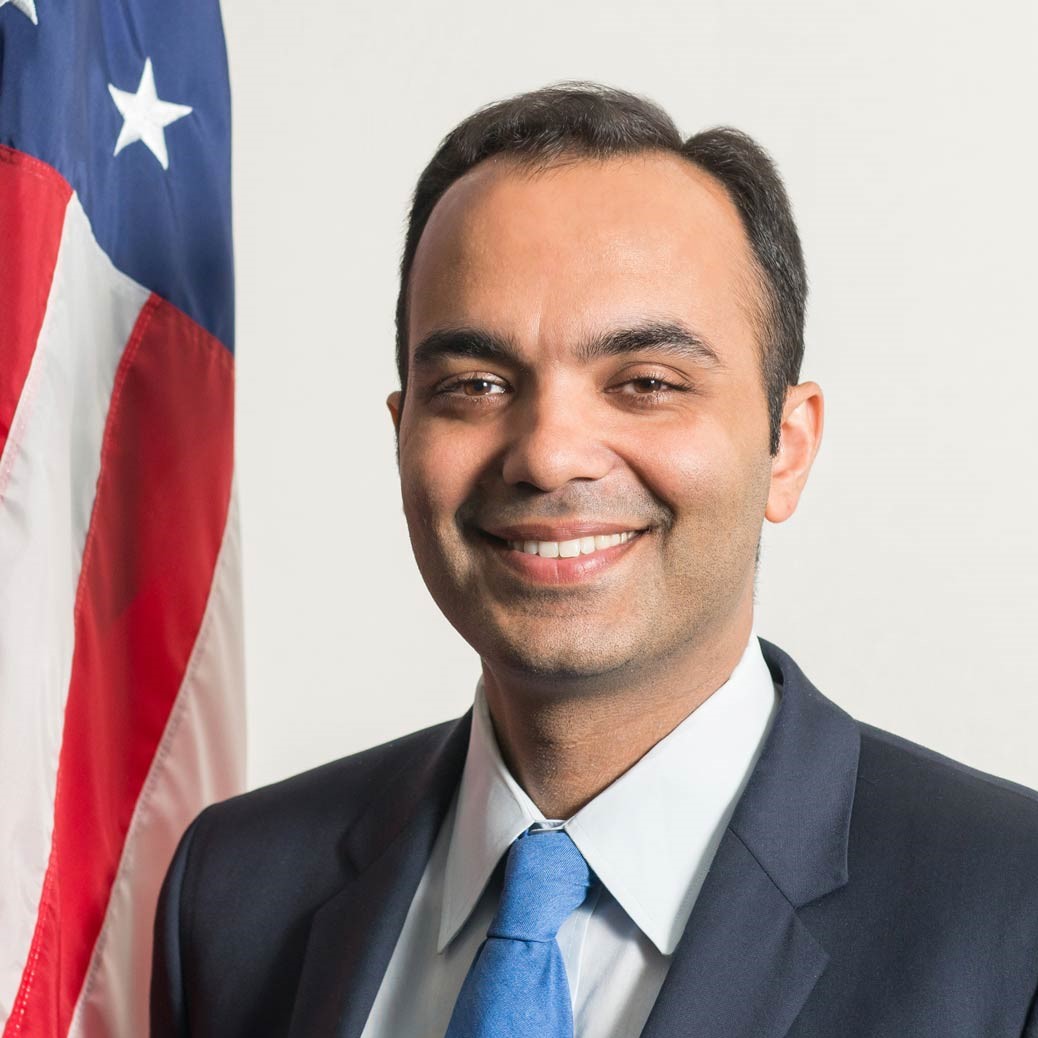 Dave Robertson, another panelist in the webinar, says he’d like to launch a “crusade” to teach the media, plus elected officials, and especially their staffs, to change the perception of dealer markup.

“As long as it’s fair,” Robertson says dealer compensation is a legitimate “financial obligation origination expense,” as opposed to how it’s perceived, as a “markup” over the buy rate, with the dealer adding no value to the transaction.

Robertson is president of the Association of Finance & Insurance Professionals of Colleyville, TX. “It’s a matter of allocating where the money goes,” he explains. Lenders “have got to have somebody to put the obligation on the books, just as the banks have the expense of obtaining the money to lend,” he says.

“I want to go to Washington – I know, I’m not going to change Elizabeth Warren’s mind any,” he says. “But I want to change the minds of people. This is what these things are. This is how it works.”