Brexit has forced many UK businesses to rethink how they operate. Whether it’s moving parts of their operations to the EU or changing how they go about exporting goods, in these unprecedented times all options are being considered for businesses to remain afloat.

Nestled in the green and pleasant landscape of Somerset in south-west England, Wyke Farms is an English success story. Its cheese is now sold in more than 160 countries around the world, and such is demand that the company is currently expanding.

But Brexit required a change of approach. Wyke’s new consolidation center, built with the help of a government grant, helps mitigate the headache and delays of more red tape and paperwork. It means sending fewer, but larger, shipments to Europe and beyond.

It’s a bold business strategy that includes working with other producers, some of whom are competitors.

“The more we can do, the more it helps to lower our increased overhead costs and it makes us more efficient,” said Richard Clothier, managing director of Wyke Farms.

“Also, there’s something about collaborating together and having a portfolio of quality British products to offer in these regions that maybe makes us a better supplier as well, so that’s the thought process behind it.”

With record turnover, the dairy is bucking the trend with global exports, in an industry decimated by Brexit and COVID-19. 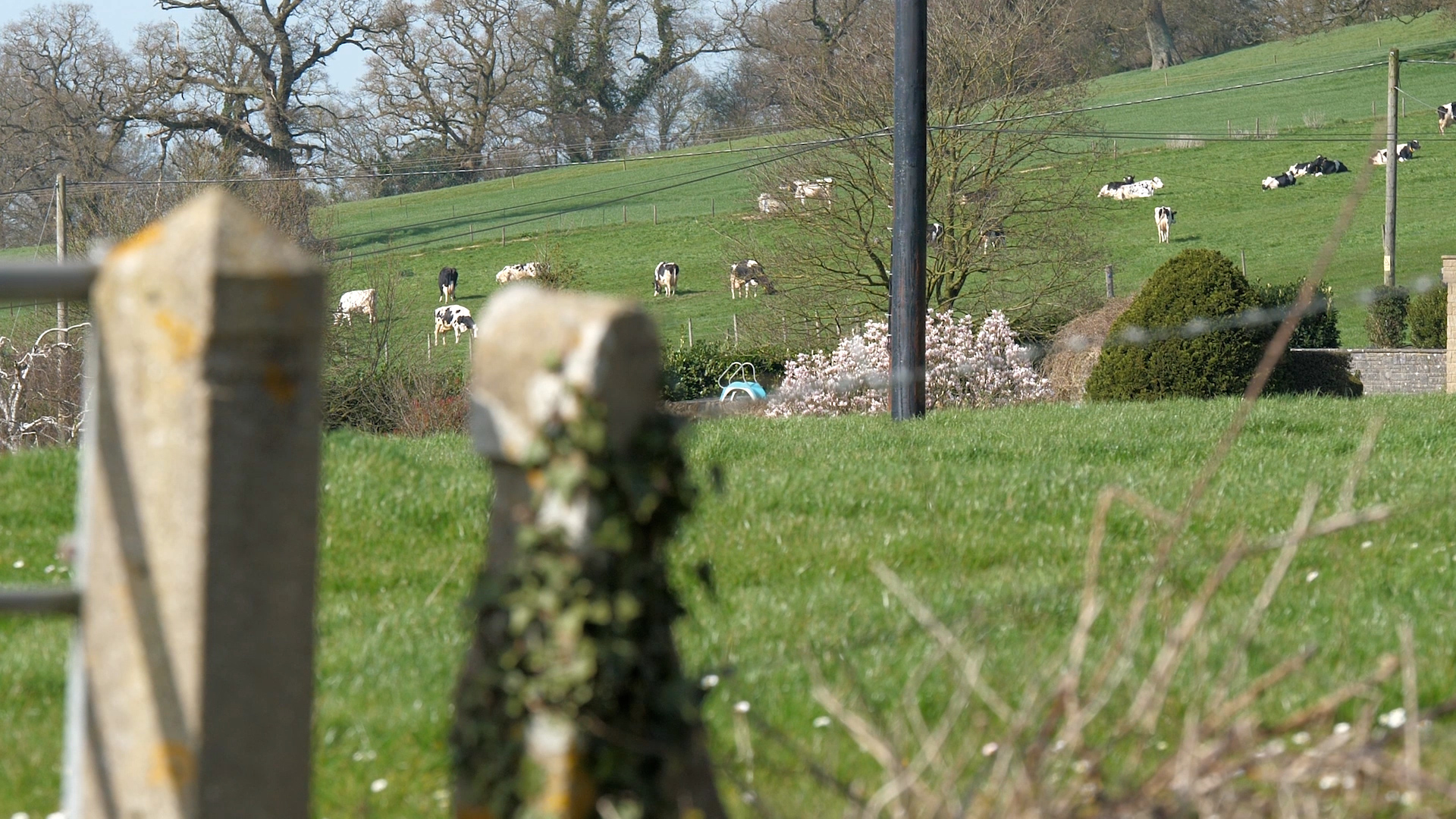 Others have tried a different approach – by moving parts of their business to the EU. After weeks of headache and heartbreak, Hamsptead Tea is relocating its stock warehouse from north London to northern Europe.

“From this year onwards we’ve not been able to ship a single order to the EU because of the tariffs and because of the problems on shipment, even with small parcels,” said the company’s director Kiran Tawadey.

“So actually moving to the EU now gives us that great opportunity to build that direct-to-consumer business and mirror that success we’ve had in the UK, which is really exciting. With every dark cloud, I guess there’s a silver lining somewhere.” 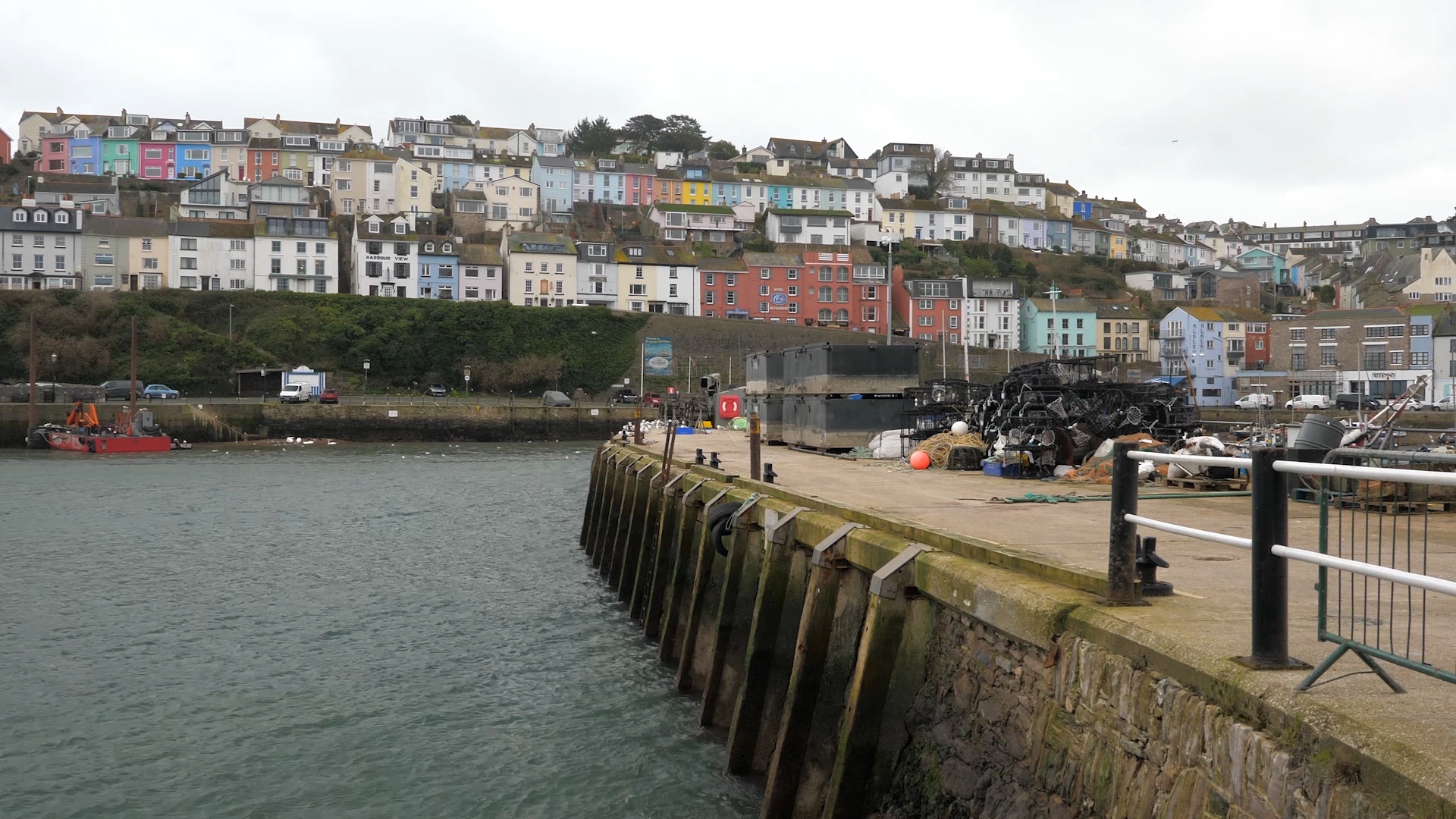 The fishing industry is one of the sectors that’s suffering the most from the bureaucratic ramifications of the Brexit trade deal. /CGTN Europe

The fishing industry is one of the sectors that’s suffering the most from the bureaucratic ramifications of the Brexit trade deal. /CGTN Europe

Few sectors have found the changes harder than the fishing industry. Shellfish exports to Europe have stopped. The government is providing tens of millions of dollars for purification centers to meet EU rules, but that still means extra costs.

And for small businesses throughout the UK, regardless of what they’re importing or exporting, there are more changes coming.

The Federation of Small Businesses works with its members to help them keep on top of the new system. “We have new checks on imports coming in, in October and then January 2022,” says the Federation’s James Sibley.

“Small firms who import anything are going to have to be aware of these rules and make sure they are familiar with the new paper work requirements. So there’s going to be, we hope some of this will ease but a lot of these changes are structural and they are permanent and we need to adapt.”

After a year like no other, some smaller businesses don’t have the money or resources to be able to fully adapt to the post-Brexit landscape.

But those that do are hoping for a bright, if very different, era of international trade.