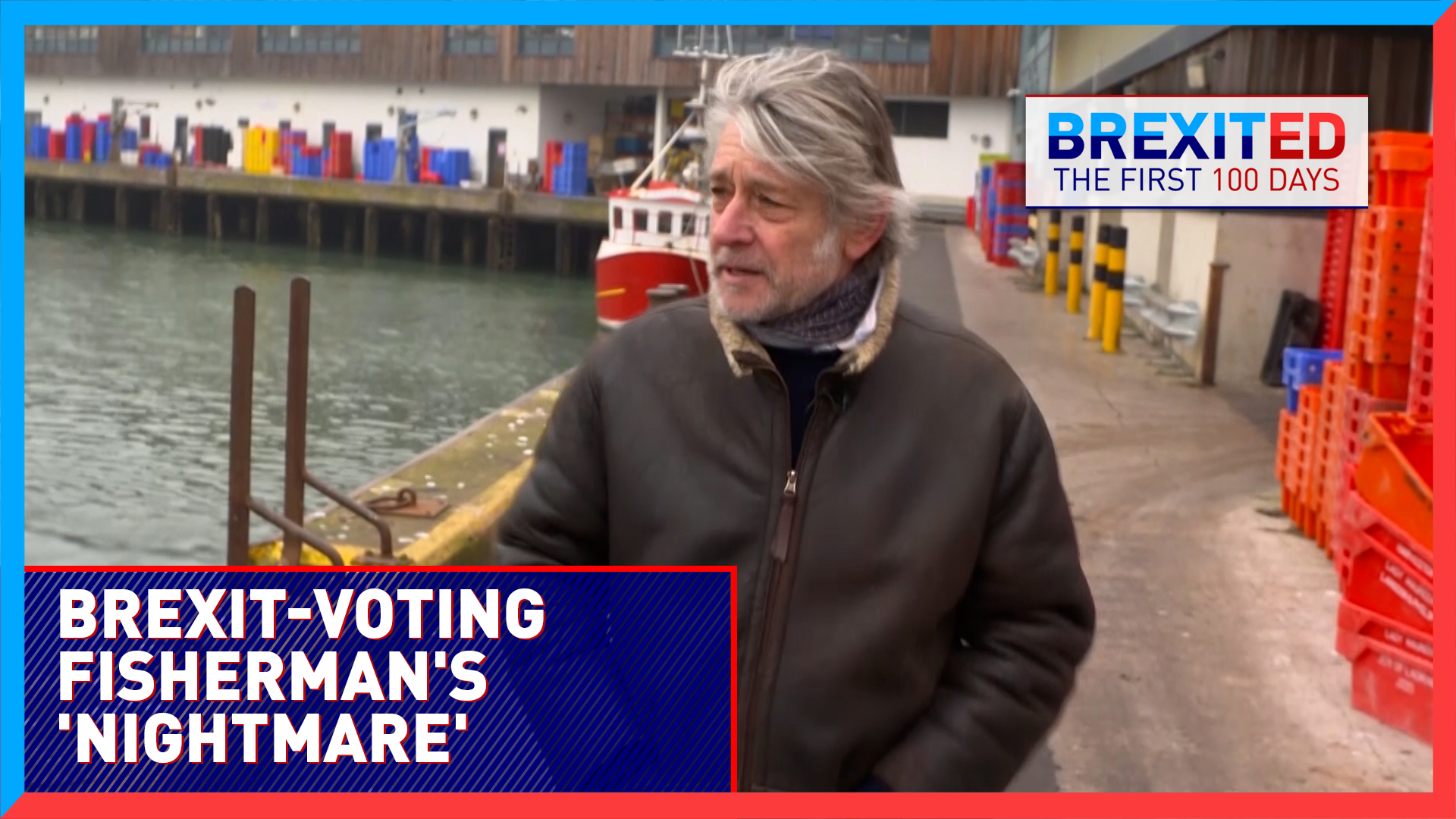 Ian Perkes has been a fisherman in Brixham, in south-west England, for the last 45 years.

Like many UK fishermen, Perkes voted for Britain to leave the European Union in the hope that Brexit would inaugurate a new era for his business – granting the industry full control of British coastal waters while getting rid of both the competition of EU boats and the EU quota system on catch.

But now that Brexit has come into force, Perkes feels “very disappointed” by the impact that leaving the EU is having on its business.

Instead of boosting the fishing industry, Brexit has meant a lot more bureaucracy and fees – ramifications of the long-discussed EU-UK trade deal, which initially caused Perkes to lose thousands of pounds in profits he’d normally make exporting fish to Europe, as he lacked the proper paperwork.

But even now that he has those affairs in order, the administrative costs of shipping fish to Europe are often greater than Perkes’ profits.

Before Brexit, Perkes used to ship 300 or 400 kilograms of fish per day to a European customer, making $70 to $110 per kilo off the sale. Now he’s forced to miss out on this same deal, because “it’s going to cost us an extra 300 pounds [$410] per day to ship,” with costs eating out all the possible profit.

Perkes thinks the only solution is to refocus its business inward: “Our intention is to look further away from Europe – in the UK or wherever.”

But though he’s sure the business will eventually adapt to the new Brexit scenario, he’s concerned his business won’t survive much longer.

“We’ll all adapt accordingly,” he says. “Whether I’m here to be adapting is another thing.”