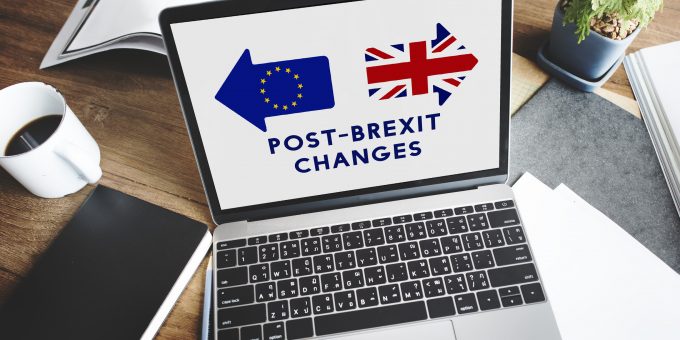 Post-Brexit trade is proving “confusing” for British businesses, but a report from Descartes has stressed the importance of preparation ahead of pending changes.

While headline figures from the report, Beyond Brexit: The Realities of Brexit for UK-EU Cross Border Trade, point to a substantial majority of businesses, 90%, recording disruption related to Brexit changes, 19% claim to be thriving.

Vice president sales and business manager for Descartes UK, Pol Sweeney said: “Brexit has thrown many businesses into a spin.

“But those that prioritised preparation are thriving and provide a best practice blueprint the rest of the market can now follow. Our research shows that with changes due through to January 2022, early preparation is again crucial to avoiding expensive disruption.”

Of those companies reporting boom times, electronics, IT and telecoms seem to have fared better, with 35% of respondents in this sector “enjoying” a positive outcome.

The report follows research produced by Descartes last year, which predicted Brexit would negatively impact supply chains and the economy, and while the number of businesses claiming to be thriving caught them off-guard, the latest report supports that prediction.

It notes that despite the high level of concern in the 2020 survey, 40% of companies have experienced “worse-than-expected EU supply chain performance”.

A spokesperson told The Loadstar: “The research shows 19% stated their business was thriving, post-Brexit. The lesson is don’t delay dealing with the disruptions and taking appropriate action.”

Changes due in April and July have been pushed to October and January, providing businesses extra time to prepare. But for some, preparation alone appears to be insufficient to address the change from Brexit, namely a loss of EU business.

Some 53% of respondents expect their 2021 turnover to be lower than if the UK had remained in the EU, with the average reduction expected to be 29%.

The owner of an independent record label told The Loadstar there seemed “no possible way” of making up the loss of business with EU countries.

“I’m lucky I’ve family the other side of the Brexit wall, because the costs involved are hard to justify… these days, with social media, you’ve got to do extra to keep customers happy.

“Multiply my story by hundreds of thousands… Brexit is the biggest trade disaster in history, and it is one that will eventually break the back of this country.”