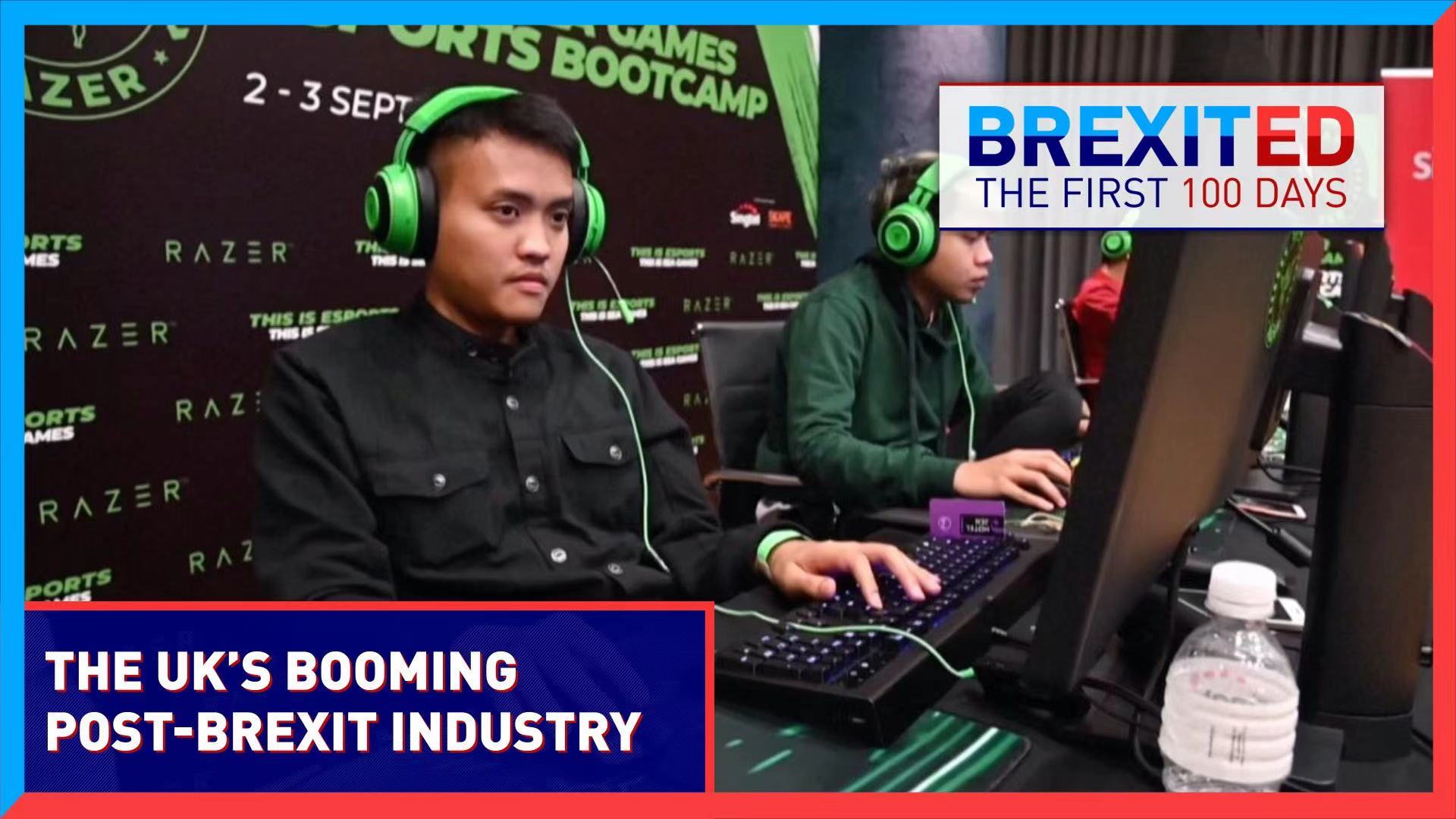 Not all big events have been canceled in the midst of the COVID-19 pandemic. In late March, the London Games Festival went ahead as planned.

Even during stay-at-home orders, gamers have been able to connect as they always have – virtually. They did so again for a few days during the 2021 gathering, undeterred.

In fact, it’s boom time for the UK gaming sector, despite dire predictions that Brexit could cost the UK its place as one of the giants of the global industry.

“There’s 400 games companies in London alone – another 1,600 across the rest of the country,” says Michael French, the director of the London Games Festival, who organized and hosted this year’s event from home.

“Even if you’re looking at how exchange rates fluctuate or some of the other things that the [Brexit] withdrawal might impact, I can’t really see businesses feeling the impact.” 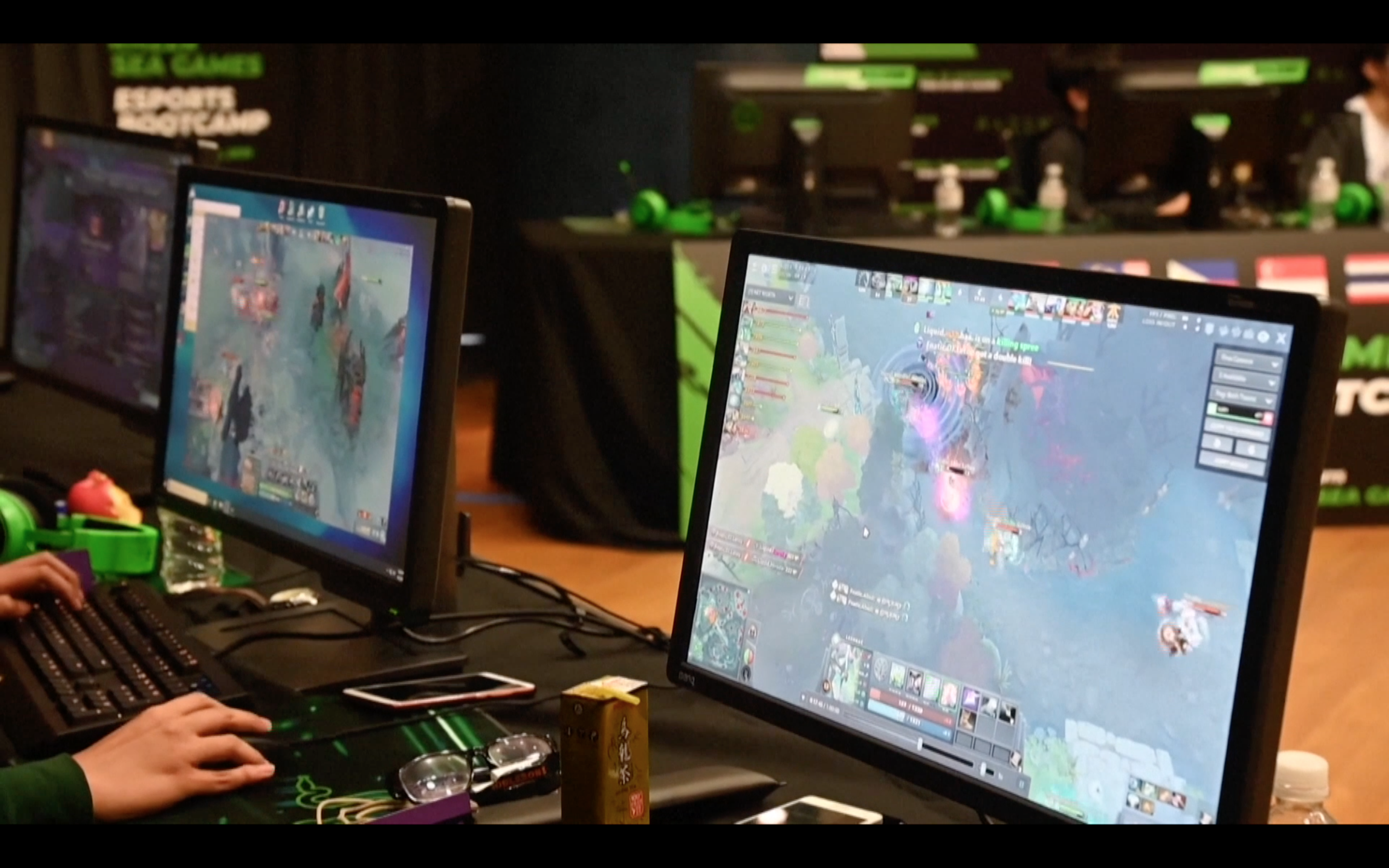 Antstream is one of the stars of the 2021 London Games Festival, a UK-based retro-gaming platform whose players can still reach each other across virtual borders, and whose developers don’t have to.

“Our product is based in the cloud, so we’re not geographically restricted, we’re able to spin up servers in any region,” says Antstream’s chief marketing officer Brandon Keenen.

The gaming sector added nearly $4 billion to the UK economy last year, and it benefits from a massive domestic market. “The UK is one of the top five game markets in the whole world,” says George Jijiashvili, a gaming analyst from consulting firm Omdia.

“It’s behind only China, the U.S. and Japan, and it’s got a long history of gaming.” 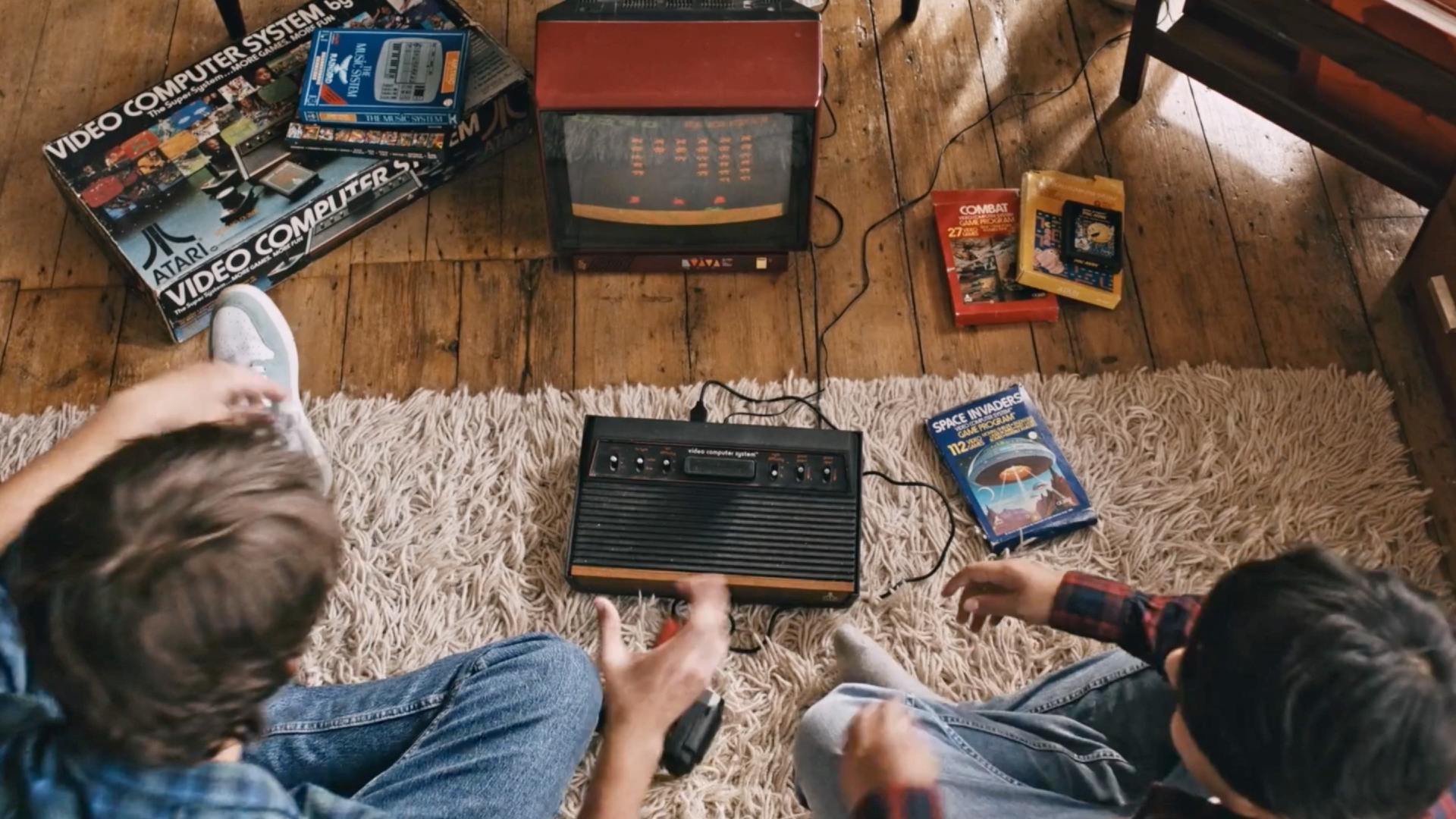 The two top grossing mobile games of 2020- PUBG Mobile and Honor of Kings- both made more than $2 billion, according to Sensor Tower.

The two top grossing mobile games of 2020- PUBG Mobile and Honor of Kings- both made more than $2 billion, according to Sensor Tower.

That position may yet be under threat from Brexit, which may look done but is in fact full of holes that still need filling.

There’s no deal yet on how to share data between the UK and EU, for example. Brussels has now given draft approval of the UK’s data privacy laws, which campaign groups on the continent worry are not sufficiently stringent.

Estelle Masse, from the non-government organization Access Now, which defends the digital rights of citizens, wants regulators and the European Parliament to do more to raise the alarm before a final green light is given.

“Maybe that’s a reason for the European Commission to not go ahead with this process… to pause it, call for reform and then re-launch the discussion,” says Massé.

With the clock ticking down on a six-month extension to the pre-Brexit data-sharing arrangement, that could lead to what would essentially be a ‘Hard Brexit’ on data, which would badly affect many businesses relying on access to EU data.

There seems little political will in either Brussels or London to open yet another rift at a time when relations between the two have been spiraling donwards.

Keenan says firms like Antstream made a conscious decision to avoid collecting the kind of personal data from customers that might leave it vulnerable if data-sharing ceased anyway.

At the moment, though, the signs are pointing to a rather soft Brexit for Britain’s booming gaming industry.