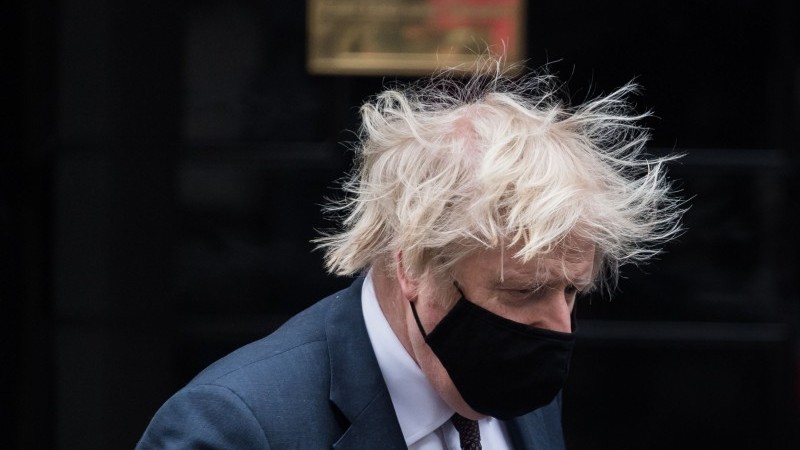 What has the data said so far about UK-EU trade?

Three months on from the end of the post-Brexit transition period and the initial impact of the switch to new trade terms doesn’t look great. We now have trade figures for January, and there was a 40% drop in exports to the EU and a 30% drop in imports from the continent. EU trade flows with other countries were not affected, so there’s little doubt this is a UK-specific phenomenon.

This tallies with data that showed a reduced number of cargo ship visits to UK ports early in the year and lower traffic flows across the important Dover-Calais crossing.

That said, the data also shows a powerful stockpiling effect in the last few months of 2020. The risk of border queues was long-telegraphed, and many businesses appeared to stock-up so they could avoid trading in the first few weeks of the year. That’s reflected in manufacturing output – the sector that’s arguably most reliant on ‘just-in-time’ trade flows – which showed ‘only’ a 2% drop in January.

Covid-19 disruption in December, linked to the brief closure of the French border when the new UK coronavirus variant emerged, also appears to have had ripple effects into 2021.

None of this means there was no disruption; the reams of press reports detailing the difficulties of various sectors tell us this was still a major factor in January’s decline in trade. The fact that fish and seafood exports to the EU fell by 83% came as firms grappled with new veterinary rules.

Has the situation got better since January?

Since early January, some of the early sticking points appear to have been worked through. For instance, major hauliers have resumed UK-EU deliveries, having in some cases paused services in response to a significant percentage of consignments arriving without the correct paperwork.

Firms were also undoubtedly less prepared than they’d have wanted to be, not helped, of course, by the pandemic. According to the ONS bi-weekly business survey, only around 1 in 10 manufacturers thought they were fully prepared back in mid-December.

There are signs that firms are still struggling

However, there are signs that firms are still struggling. Recent ONS business surveys show that there is still a small chunk of manufacturers who haven’t been able to export recently, while many are reporting fewer shipments than usual. A small – but clearly rising – number of firms in affected sectors are saying they are making changes to their supply chains.

So while some of the initial disruptions has since cleared, it’s likely that the effect of the new UK-EU relationship will take time to ripple through the economy.

Will the UK and EU work through some of the practical issues?

Most of the changes that have come about as a part of the new trade deal stem from the UK’s decision to leave the EU’s single market and customs union. That means the ‘big picture’ of the economic relationship is unlikely to change.

However, some things could be done to ease the burden on firms. Faced with the thorny issue of firms (mainly supermarkets) having to file export health documentation for every shipment from Great Britain to Northern Ireland, many have suggested a Swiss-style sanitary and phytosanitary (SPS) deal would help remove the need altogether – and indeed reduce the burden for food-related UK-EU trade in general.

That would lessen the chance of a UK-US trade deal, but many are agreed the chances of this are currently very low anyway.

The challenge is that UK-EU relations are strained, more so than most had expected this early into the new relationship. The UK’s decision to unilaterally extend a grace period on those export health forms for Northern Ireland has prompted signals of legal actions from Brussels.

Instead of moving towards a more constructive place, the concern is that this is taking us slowly closer to an environment where we get retaliation in tariffs or other forms of corrective barriers.

Uncertainty related to Brexit will, it seems, remain with us for some time.