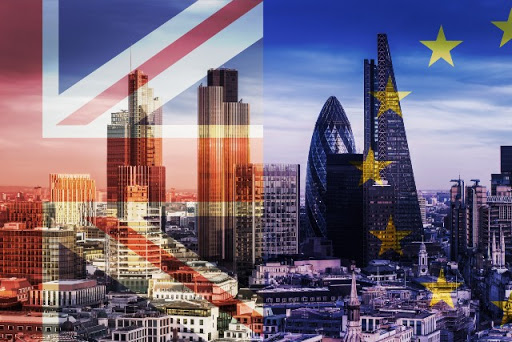 More on this story

The opportunity to build a new regulatory regime outside the EU is in the offing, but with details affecting the financial sector still under discussion it remains unclear whether Brussels will issue the equivalence rulings the sector so badly wants. Intelligent Insurer investigates.

The UK’s departure from the EU offers opportunities to build a regime that suits the UK’s needs and supports the government’s vision of a global Britain, but the re/insurance sector still needs to know what that looks like in practice.

That was one of the main points from a panel discussion titled “The end of the beginning: how will Brexit affect the London Market in the long term?”. The discussion took place on Intelligent Insurer’s Re/insurance Lounge, an online platform where interviews and panel discussions are available on demand.

To continue reading, you need a subscription to Intelligent Insurer.

If you have already subscribed please login.

There is a high chance your organisation has a subscription to us, to check if that is the case and for us to add you to that existing agreement please contact efield@newtonmedia.co.uk