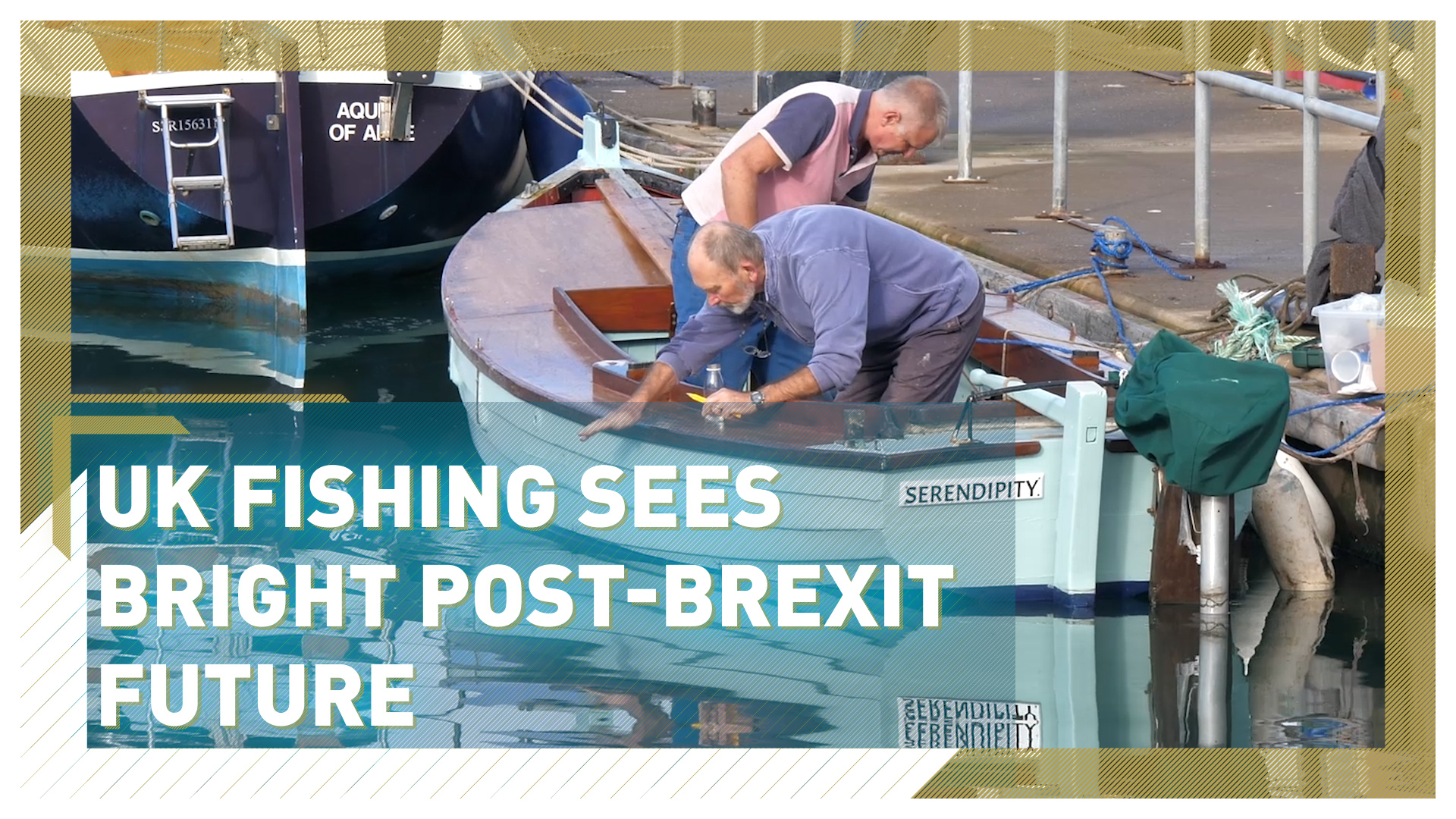 In the town of Brixham, southwest England, they say there are two industries – tourism and fishing.

While the former has been devastated by the COVID-19 pandemic, the latter is still going strong.

The fishing industry is a big part of Brixham’s history and influenced decisions during the referendum on whether the UK should leave the European Union.

Six generations of local councilor Vic Ellery’s family have made their living from fishing.

Ellery told CGTN about the frustration felt by many who have to abide by European laws and quotas.

“It’s so galling for a British boat to be fishing and 500 yards away, there’s a foreign boat scooping up whatever they want,” he said.

“They’re [UK ships] just trying to do their job but they’ve got so many restrictions.” 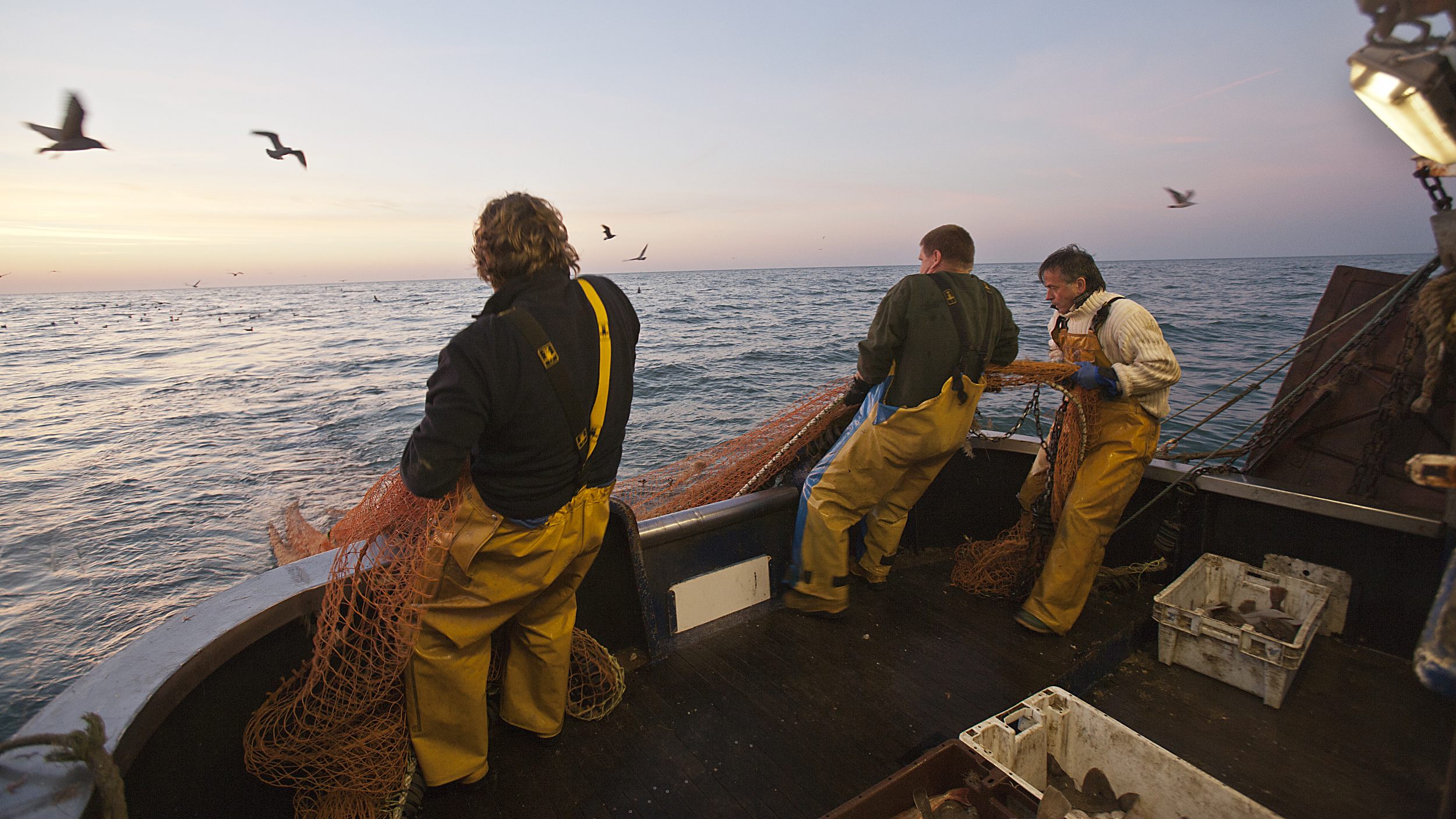 Hoping that British control over British waters will be good for an industry that has halved in size since the country joined the EU in 1973, 63 percent of the town voted “leave” in the 2016 referendum.

Although the fishing industry only makes up around 0.1 percent of the UK economy, it is of immense symbolic importance and has become one of the main stumbling blocks to the current Brexit negotiations, because other EU member states don’t want to lose access to well-stocked British waters.

Brixham also has the most valuable fish market in England.

In a good week, the town will sell more than $1.3 million worth of fish and shellfish, and around 70 percent of that is exported. 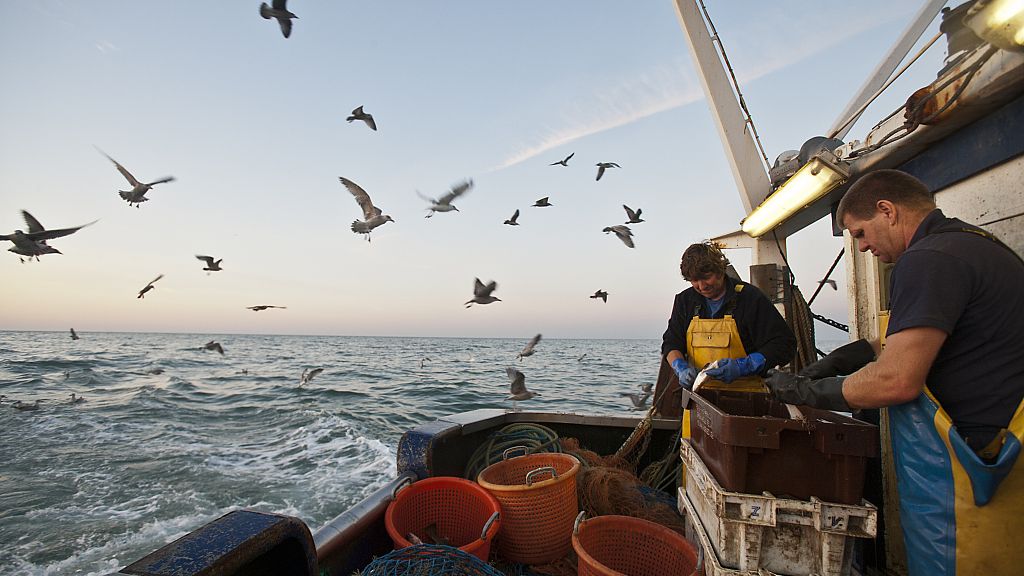 The fishing and fish processing industry employ 24,000 people in the UK. /VCG/

The fishing and fish processing industry employ 24,000 people in the UK. /VCG/

But there are concerns about the tariffs that could be imposed on what’s sold here, especially in the event of a no-deal Brexit.

The extra burden of more paperwork and regulations, such as catch certificates, is also likely to have an impact on the town’s fishing future.

He told CGTN Europe: “Profitability in the merchant sector of seafood is bound to decline initially.

“But we should pick up new markets as well, the channel is a two-way street. Any restrictions that are attempted for our exports, will be reflected in the other direction.”