According to BMW CFO Nicolas Peter, Britain leaving the EU could end up costing the industry (carmakers and suppliers) as much as 11 billion euros ($13 billion), unless authorities find a way to keep things as they were.

This means having cross-border trade stay tariff-free and unbureaucratic. Meanwhile, the German brand spent a low double-digit million euro amount this year to prepare for Brexit, stated Peter in an online talk with journalists.

“The auto industry association ACEA has estimated that it could cost carmakers and suppliers 10 to 11 billion euros. We need tariff-free trade. And even then, it needs to be seamless. We have a just-in-time manufacturing system so the administrative processing at customs needs to be efficient.”

The BMW exec added that Britain should continue to keep up with EU emissions requirements so that car manufacturers can sell the exact same models and configurations in all European markets, as per Reuters.

He concluded the aforementioned talk by saying that strong demand for fully electric and hybrid models has helped BMW stay ahead of projected fleet emissions reduction targets for 2020.

Beyond the year, BMW will start selling its first fully-electric crossover in the iX3, which began production in Shenyang, China just last month.

The iX3 was unveiled online this past summer, featuring the carmaker’s fifth-gen eDrive system consisting of a 80 kWh battery pack and an electric motor for a total system output of 282 HP and 295 lb-ft (400 Nm) of torque. The zero-emission model will offer a range of 285 miles (460 km) on a full charge. 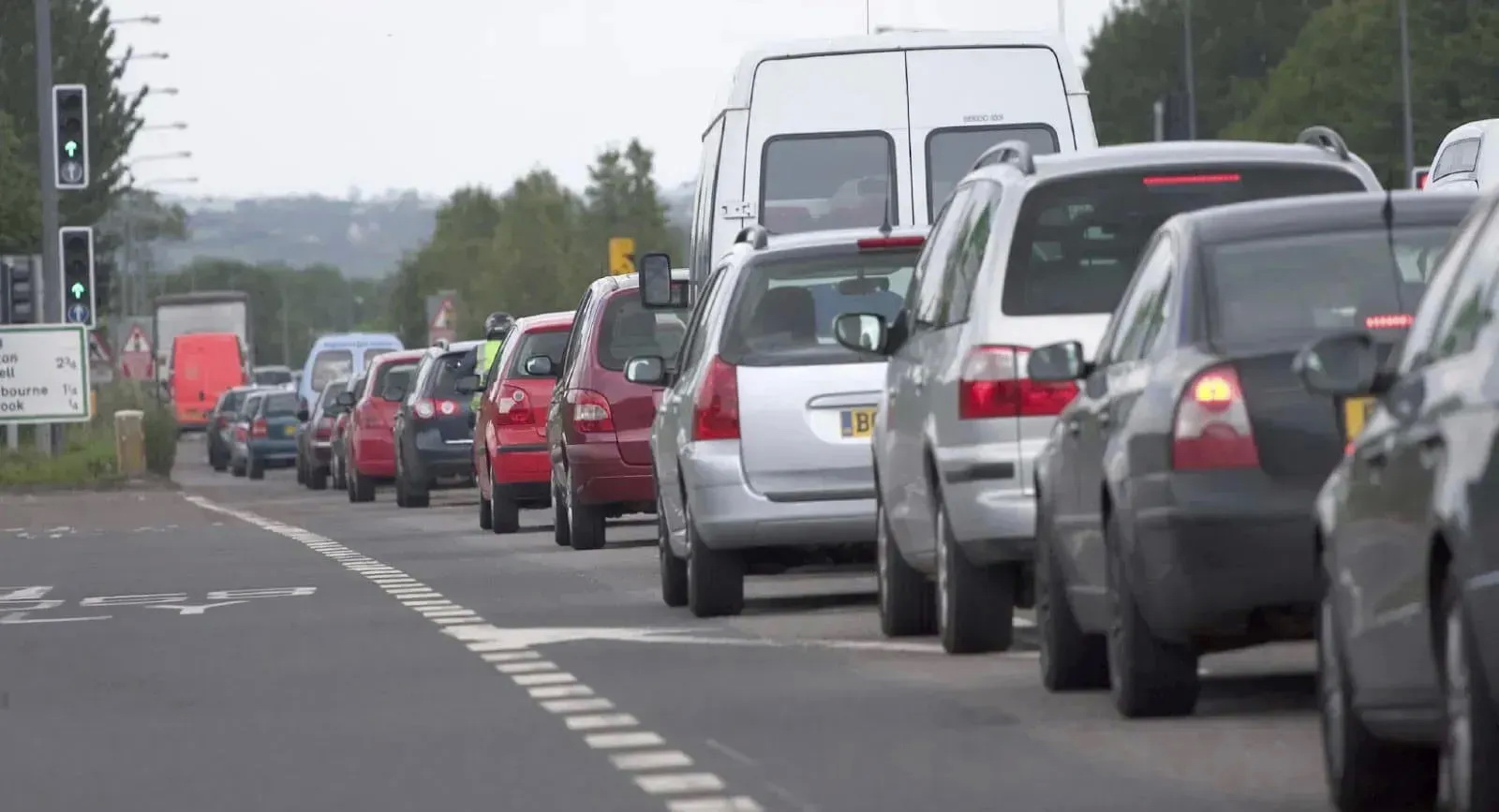