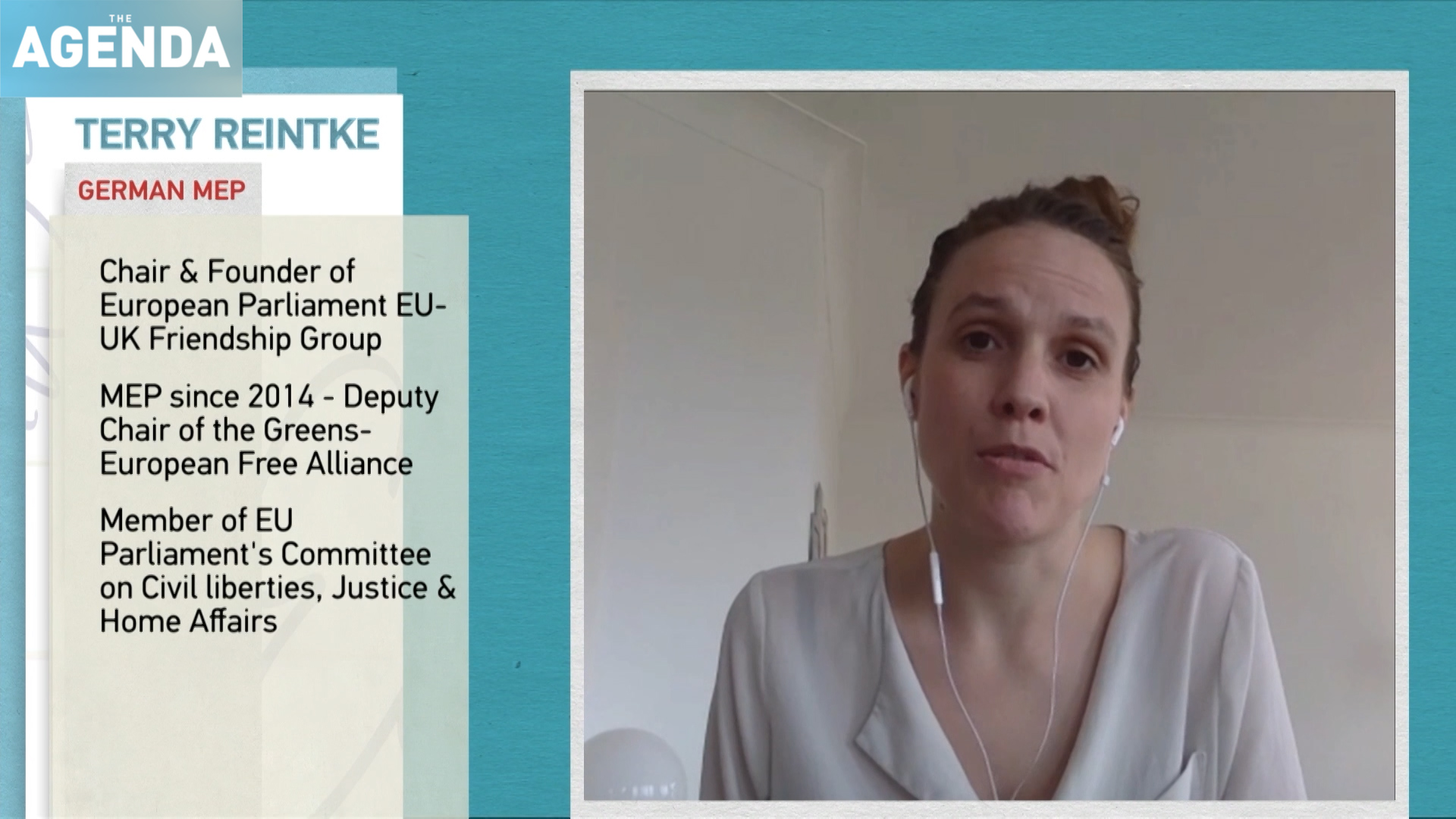 To hear what the EU is making of the ongoing Brexit negotiations, The Agenda spoke to German Member of the European Parliament (MEP), Terry Reintke.

Reintke looks forward to the UK and its people playing a role in the EU in the future but also says that Boris Johnson’s government is going to have to compromise if a deal is to be done.